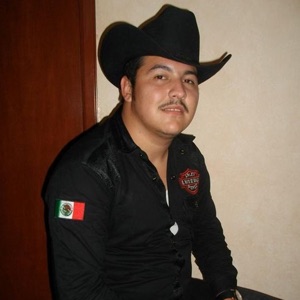 CIUDAD NATAL
Culiacan, Sinaloa, Mexico
Acerca de Arley Perez
Arley Pérez (aka El Rayo de Sinaloa) is a singer, songwriter, and accordionist popular in Northern Mexico and the Southeastern United States. His signatures are outlaw narcocorridos and rancheras. He is one of the most important voices on the alternative corrido scene. Inspired as a youngster by Los Canelos de Durango, he began composing at age 11. As a young adolescent, he wrote for and was mentored by Los Titanes de Durango.nnHis debut albums were both live sets: Arley Perez con Banda Ilusion: En Puerto Vallarta and Con Tololoche y Accordeon, issued in 2008. The videos from songs off these records, such as "El 24," "M1," "El Genio," and "Ajustes Inzunza" have garnered millions of views. While he continued touring Northern Mexico, he released a stream of studio and live albums over the next few years. 2011's El Cine was the breakthrough. Though basically banned in his home country for the violent and celebratory songs about the drug trade and its "heroes," the recording made it through to listeners via YouTube and internet radio. In 2013, Cotizada, on Discos Sabinas, placed on several digital charts. 2016's Ni Falta Que Hace included 15 of his own songs; some tunes, like the title track single, were written when he was only 18. Issued in August, it became his best-selling album by December of that year. ~ Thom Jurek 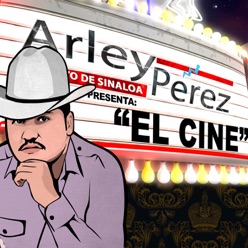 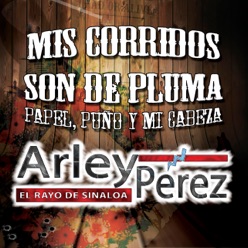 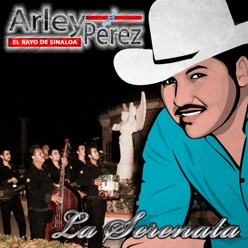