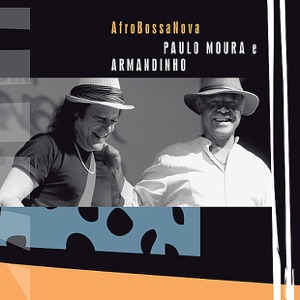 CIUDAD NATAL
Brazil
Acerca de Armandinho
Armandinho was one of the most important figures of the choro developed in the city of São Paulo. Along with his importance as an accompanist and radio artist, he has had his compositions recorded by Antônio Rago and Geraldo Ribeiro (who devoted an entire LP to Armandinho's compositions). His choro "Mafuá" was recorded by Zé Menezes in 1957 and by Aimoré in 1966. After Armandinho's demise, several important artists, including Paulinho da Viola, teamed up to record an album of his songs. Since he was a child, Armandinho frequented the home of violin teacher Antônio Paula de Souza. Learning to play the violão by ear, he never learned music theory. Initially a soccer player, he worked as a professional for Ponte Preta and Guarani. When he switched to the Corinthians he was relocated to the city of São Paulo, and in 1919 abandoned soccer. In that city, he studied violão with his brothers, José Matoso and Joaquim Matoso, and in 1926 with Larosa Sobrinho. Musically illiterate, his gifted intuition allowed him to write sophisticated compositions.nn In 1926, Sobrinho took him to Rádio Educadora Paulista, where Armandinho formed the first regional of the city of São Paulo. The group participated in the first radio broadcast between Rio and São Paulo that year.nn The next year, he joined Os Turunas Paulistas, a group led by Canhoto (Américo Jacomino) who was considered the best of the period. In 1928, he performed with João Pernambuco, João dos Santos, Levino da Conceição, and others. In this year he assumed direction of the Rádio Record group, remaining there until 1956, a period when the radio enjoyed local projection. In 1930 he played for Paraguayan virtuoso violonista Agustin Barrios and recorded two albums through Parlophon with Larosa Sobrinho. An accomplished accompanist, Armandinho recorded just one solo album, a 78 for Decelith, in 1938. ~ Alvaro Neder 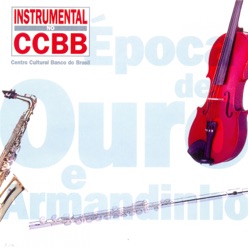 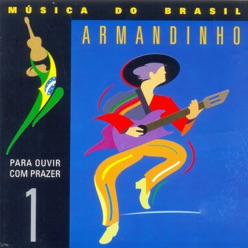 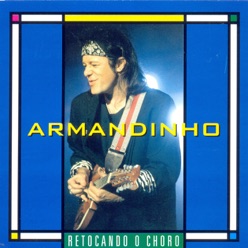