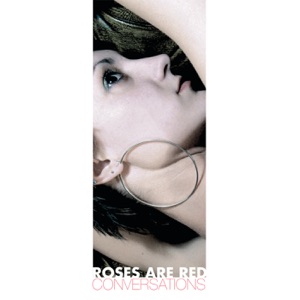 ORIGEN
Rochester, NY
FORMACIÓN
2002
Acerca de Roses Are Red
Blurring the line between aggressive melodic rock and hook-driven emo, Roses Are Red came together in late 2002 in Rochester, NY. Initially called Nobody Cares, the band ran into legal issues due to a late-'80s Columbia Records act of the same name; they had grown tired of the apathy-oriented jokes directed at them anyhow, so changing to their current moniker wasn't a real problem. At the time, Roses Are Red comprised vocalist Vincent Minervino, drummer Michael Lasaponara, bassist Brad Gilboe, and guitarists (and brothers) Brian Gordner and Matthew Gordner. Incidentally, though, Minervino was originally the band's drummer, but switched to vocals at the start of recording their first demos. Claiming influences like Bon Jovi and Def Leppard, the quintet debuted in spring 2003 with the ten-song Handshakes and Heartbreaks on Enterprise Records. (The album went out of print and was reissued in late 2004.) Touring behind Handshakes, the guys soon caught the attention of Trustkill and had signed with them by March 2004. A stint on the summer's Warped Tour preceded the arrival of their label debut, Conversations, that September. Roses Are Red stayed on the road, hitting Europe with Underoath and returning to the U.S. for 2005's Warped. Sharing stages over time with bands like Boys Night Out, Norma Jean, My Chemical Romance, and Story of the Year helped their fan base grow even further; fall 2005 was spent on dates with labelmates Bedlight for Blue Eyes. Working with Brian McTernan (Thrice, Circa Survive), the band's next effort, What Became of Me, appeared in June 2006. By this time, Roses Are Red's lineup had shifted a bit; original members Minervino and Lasaponara were joined by guitarist Tom Zenns, guitarist/vocalist Shaun Murphy, and bassist/vocalist Kevin Mahoney. Summer dates with A Change of Pace and Far-Less, among others, were played nationwide in support. ~ Corey Apar 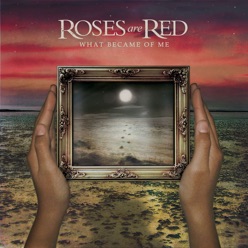 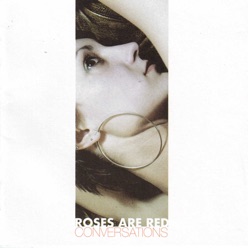