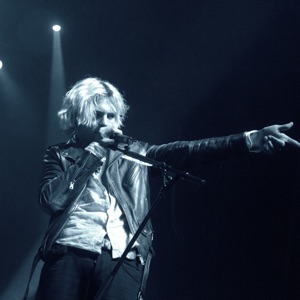 CIUDAD NATAL
Littleton, CO
NACIMIENTO
29 de diciembre de 1995
Acerca de Ross Lynch
Best known as Austin Moon on the Disney Channel original series Austin u0026 Ally as well as a member of R5, Ross Lynch is a singer, dancer, multi-instrumentalist, and actor. Born in Littleton, Colorado, Lynch was home schooled and learned how to play piano, drums, and guitar. Lynch's family moved to Los Angeles when he was 12 to help his eldest brother Riker catch his big break in the entertainment industry. In 2009, Lynch was one of the Kidz Bop Kids and sang on Kidz Bop, Vol. 15, performing songs such as Katy Perry's "Hot u0026 Cold." Ross, Riker, their brothers Rocky and Ryland, their sister Rydel, and their friend Ellington Ratliff performed together as the band R5, releasing the Ready, Set, Rock EP in 2010 and appearing on the School Gyrls' self-titled album that year. Lynch was also a member of the dance troupe Rage Boyz Crew and appeared on So You Think You Can Dance. Early in 2011, Lynch was cast as Austin on Austin u0026 Ally, which told the story of a teenage boy who becomes a star soon after a video of him singing is posted online. Several videos and a single, "Heard It on the Radio," followed after the show's December 2011 premiere, and it was renewed for a second season in March 2012. The Austin u0026 Ally soundtrack arrived that September, and Lynch remained busy with the 2013 Disney Channel movie Teen Beach Movie and R5, who also released the album Louder that year. Two years later, he had even more projects: Teen Beach 2 and its soundtrack, another R5 album (Sometime Last Night), and more music from Austin u0026 Ally (Austin u0026 Ally: Take It from the Top) all arrived in 2015. ~ Heather Phares 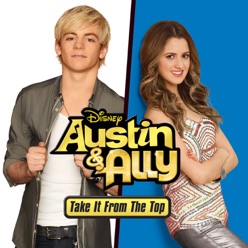 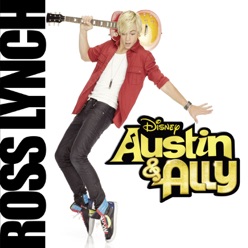 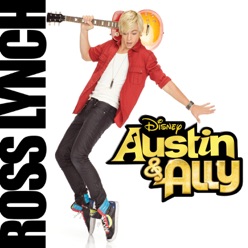