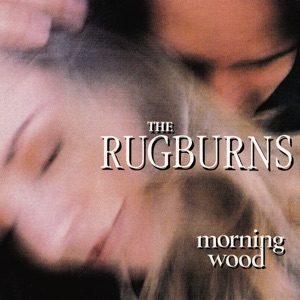 Acerca de Rugburns
The Rugburns consisted of gifted singer/songwriter Steve Poltz, bassist Gregory Page, guitarist "Dr." Robert Driscoll, and drummer Jeff "Stinky" Aafedt, who was at one time a member of the band Forbidden Pigs.nn Poltz and Driscoll, longtime friends from the San Diego area, formed the original group, who stayed a duo for years before they added Aafedt and Page to make it a terrific foursome. There were other members at some points in the life of the band, like John Castro and James Castro.nn The Rugburns played acoustic music in coffeehouses in San Diego for nearly a decade before branching out to bigger dreams. The group played music from artists like James Taylor at first, but changed gears and began performing unabashed rock, a lot of it written by Poltz. The band's new slow-speed metal sound was compared to that of the Beat Farmers and the Pleasure Barons.nn In 1992, the Rugburns signed with the Bizarre/Planet Records label. It took almost two years before a debut album was available. The album, Morning Wood, carries tracks like "I Want to Learn About Love," "Kilkenny Man," and the humorous "My Carphone's on the Pill."nn After the successful debut, the Rugburns toured a lot to promote the album. The band's live seditious performances gained them word-of-mouth fame. In 1995, a second offering hit the stores, Taking the World By Donkey, recorded under the Priority Records label. "Girl With the Wandering Eye" and "Better Be Careful" are a couple of the tunes on the subsequent album. There is also one EP, Mommy I'm Sorry.nn Everything has an ending, and so did the lineup for the Rugburns. Interested in a solo career, Poltz abandoned the group. In 1998, he released One Left Shoe, his long-awaited solo debut album. Jewel helped to write some of the songs on the album and also sang with him on a couple of the tunes. ~ Charlotte Dillon 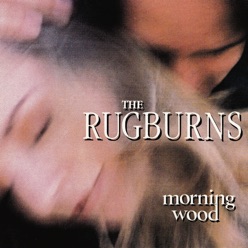 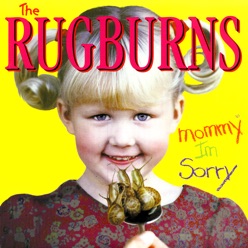 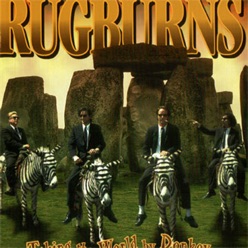 Taking the World By Donkey
2004