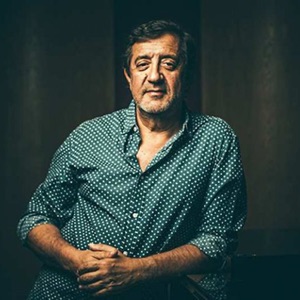 CIUDAD NATAL
Lisbon, Portugal
NACIMIENTO
30 de julio de 1957
Acerca de Rui Veloso
Widely regarded as the "Father of Portuguese Rock," singer/songwriter Rui Veloso was born in Lisbon and moved with his family to Porto shortly thereafter. Veloso showed amazing musical promise from his early childhood, proficient on harmonica by the age of six, switching to guitar at 15. The young talent spent his teen years emulating the blues legends of the day like B.B. King, Muddy Waters, and Eric Clapton with his first group, the Magara Blues Band, performing in bars throughout the region. Veloso met lyricist Carlos Té in 1976, with whom he would collaborate for years to come. The pair would go on to co-write some of the genre's biggest hits. His relationship with the EMI label began in 1979; his debut record, Ar de Rock, was released a year later. Veloso's prolific pace was matched only by his quick rise in popularity, punctuated by a platinum self-titled record in 1986. Veloso maintained a large and loyal fan base throughout the '80s and '90s without stepping onto the international stage, keeping relatively close to home in both tour destinations and record sales. A longtime dream was realized in 1990 when he was offered the opportunity to perform with B.B. King in the Coliseu do Porto. 1996 welcomed another platinum disc for Veloso, Lado Lunar, as well as his second public appearance alongside King. In 2000, Veloso celebrated a thriving 20-year career and was named GAIE's (similar to BMI or ASCAP) "Most Authentic Bluesman." Continuing to write and perform regularly, Veloso had earned 25 platinum albums by the year 2005, and at the time showed no signs of slowing his pace. ~ Evan C. Gutierrez 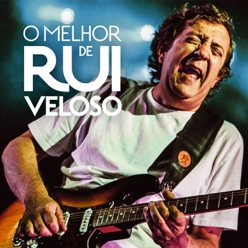 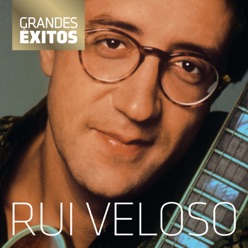 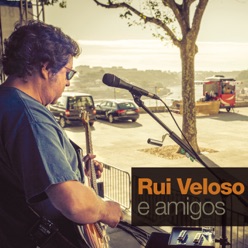