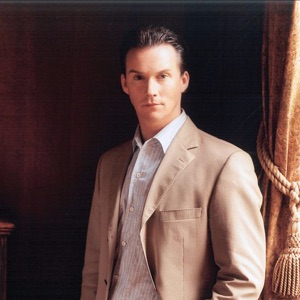 CIUDAD NATAL
Salford, Lancashire, England
NACIMIENTO
23 de noviembre de 1966
Acerca de Russell Watson
An English tenor known for his covers of both pop and opera favorites, Russell Watson has been nicknamed "the People's Tenor" for his background as a singer in pubs and working men's clubs. After being urged to try his hand at opera arias due to his expressive voice and wide range, he was eventually signed to Decca Records, which released his debut, The Voice, in 2000. A regular fixture on the U.K. album chart from that point on, he often combines classical pieces, rock-era hits, show tunes, and traditional pop on his releases. His fifth album, 2007's That's Life, concentrated on traditional and contemporary pop, while 2010's La Voce favored Italian-language arias and songs. Watson's twelfth studio album, 2018's In Harmony, was a collaborative one with singer and broadcast personality Aled Jones.nn Russell Watson was singing regularly in pubs and clubs in the Manchester suburbs when an employee of one such establishment told him that his voice was better-suited for opera. It was suggested that Watson learn Puccini's "Nessun Dorma," which he promptly added to his repertoire. He eventually came to the attention of Decca Records, which released his first album, The Voice, in 2000. It included his versions of "Nessun Dorma," Simon u0026 Garfunkel's "Bridge Over Troubled Water," and Freddie Mercury and Montserrat Caballé's "Barcelona" among its diverse track list, the majority of which was recorded with the Royal Philharmonic Orchestra. It reached number five on the U.K. album chart, was a Top Ten hit in Australia, and topped the Billboard classical albums chart in the U.S.nn Watson returned with his second album, Encore, just a year later, and it saw similar success. His third album in three years, Reprise took on selections spanning Queen's "Bohemian Rhapsody" and the duet from The Pearl Fishers by Bizet ("Au Fond du Temple Saint"). Still with Decca, he released his fourth LP, Amore Musica, in 2004. His next record was delayed due to a diagnosis and successful surgery for a brain tumor.nn He came back in 2007 with two albums: That's Life, released in March, and in November, Outside In. By the arrival of the latter, Watson had undergone a second, emergency surgery for a related growth. Returning to his musical career in 2008 with a new outlook on life, Watson released his seventh studio album, People Get Ready. It was his final recording for Decca.nn After moving to Sony in 2010, the singer focused on classical composers -- though not exclusively -- for La Voce, which was recorded with the Roma Sinfonietta. Inspired by the London Olympics and the Queen's Diamond Jubilee, he followed it in 2012 with the patriotic LP Anthems: Music to Inspire a Nation. Only One Man arrived in 2013 and was accompanied by a nationwide tour with the Arts Symphonic Orchestra. It marked his tenth straight appearance in the U.K. Top 20. Watson's 11th album, True Stories, saw release in 2016 and peaked at number 30. For his next recording, he partnered with Welsh singer, radio host, and television presenter Aled Jones, who had been releasing his own vocal music since he was a child in the '80s. In Harmony debuted at number eight on the U.K. album chart upon its release by BMG in 2018. ~ Marcy Donelson 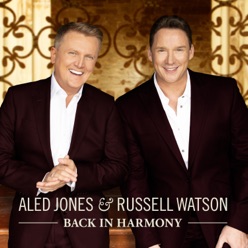 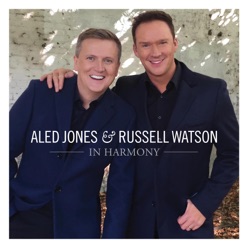 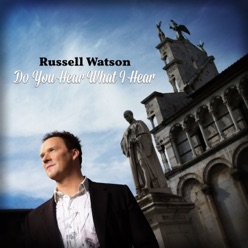