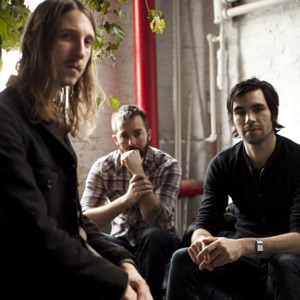 ORIGEN
Chicago, IL
FORMACIÓN
2004
Acerca de Russian Circles
Chicago-based instrumental post-rock/metal trio Russian Circles create a complex clamor of sprawling guitars, propulsive drumming, and heavy basslines. They were founded in late 2004 by guitarist Mike Sullivan and bassist Colin DeKuiper, with drummer Dave Turncrantz joining soon afterwards. Prior to Russian Circles, Sullivan and DeKuiper were members of the eclectic instrumental act Dakota/Dakota, while Turncrantz produced an emo-punk ruckus with Riddle of Steel. In 2005, Russian Circles self-released their eponymous EP. Two limited-edition pressings sold out quickly. Enter marked their full-length debut for Flameshovel in spring 2006. A performance at the annual South by Southwest conference in Austin, Texas, and a brief U.S. tour with Minus the Bear and Chin Up Chin Up coincided with its release. DeKuiper parted ways with the band in 2007, and was replaced with Botch/These Arms Are Snakes bassist Brian Cook.nn Russian Circles went into the studio with producer Matt Bayles (formerly of Minus the Bear), and in 2008 they released Station, their first record on Suicide Squeeze. This was quickly followed by their third full-length, Geneva, which was released in October of 2009. In 2011, Russian Circles made the move to Sargent House Records, which had previously been releasing the vinyl versions of their records; the label released their fourth album, Empros. Memorial followed in 2013. The album featured a guest appearance from singer Chelsea Wolfe, and the two co-headlined a tour of the U.K. and Europe together. Three years later, Russian Circles released their sixth full-length (and third for Sargent House), Guidance. The following year saw the group issue their first concert LP, Live at Dunk! Festival 2016. ~ MacKenzie Wilson 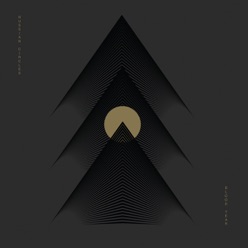 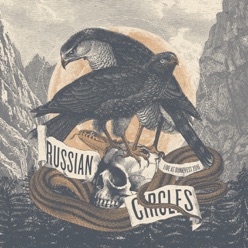 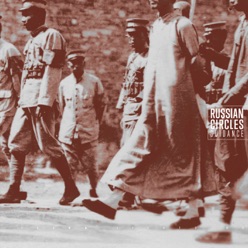