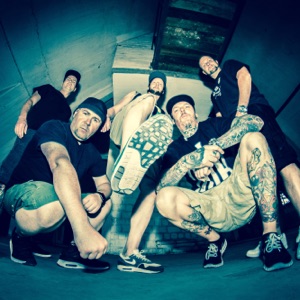 Acerca de Rykers
Bringing out the style of New York hardcore to their home country of Germany, Ryker made their debut with the EP "Payback Time" in 1993, a release that paid homage to the sound of their heroes Sick of it All, Slapshot, the Cro-Mags and Agnostic Front, among others. Following the release of their 1994 full-length "Brother Against Brother" and the "First Blood" EP in 1995 -all of which were put out by Germany's We Bite Records- Ryker's first full-scale tour of Europe soon came about. For the next two years, the band moved on to Warner Brothers, who released their next two full-lengths -1996's "Ground Zero" and 97's "A Lesson in Loyality"exclusively in Europe. After a two year hiatus and another label change to Century Media Records, the members Kid D (vocals), Chris (bass), Grobi (guitar) and Meff (drums) made their American debut with their fourth album Life's A Gamble...So is Death in 1999. 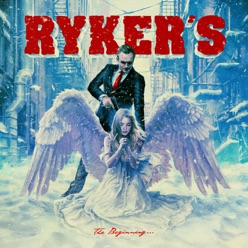 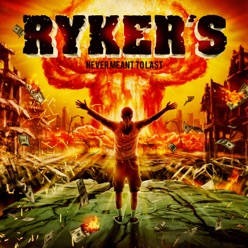 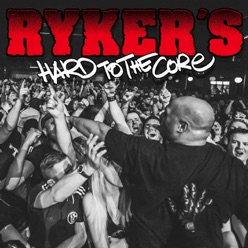