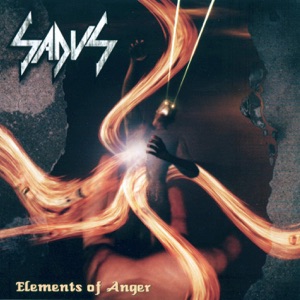 Acerca de Sadus
Part of the original thrash metal scene in the mid- to late '80s, San Francisco's Sadus originally consisted of members Darren Travis on vocals and guitar, Rob Moore on guitar, Steve DiGiorgio on bass, and Jon Allen on drums. The group began when all four members were attending high school in 1984, and due to the circulation of such demos as 1986's DTP and 1987's Certain Death, the group built a local following. By the end of 1988, the band issued a debut full-length on their own, titled Illusions, produced by Metal Church guitarist John Marshall. This led to a deal with the metal label Roadrunner Records, which issued Swallowed in Black in 1990; the group supported it a tour opening for Obituary and Sepultura. The following year, DiGiorgio lent his bass playing talents to the recording of Death's Human album, which helped introduce Sadus to a wider audience as they toured that same year with Morbid Angel in Europe for the first time.nn Further releases followed -- Chemical Exposure and A Vision of Misery -- before the group left Roadrunner. Shortly thereafter, DiGiorgio rejoined Death to record their Individual Thought Patterns album, and this time, decided to tour with the band as Sadus took a break. In 1997, Sadus reunited to record a new album for new label Mascot Records, but by this time, Moore had left the group. Undeterred, the group carried on as a trio, releasing Elements of Anger (produced by renowned thrash/death metal producer Scott Burns) in 1998. DiGiorgio has become one of the genre's most sought-after bassists, as he's played with such other bands as Dragonlord, Autopsy, and Iced Earth. By 2000, it appeared as though Sadus was put on hold yet again, as the rhythm section of DiGiorgio and Allen accepted an invitation to join Testament. ~ Greg Prato 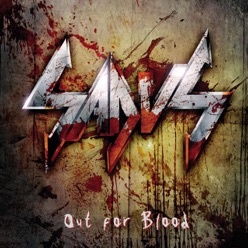 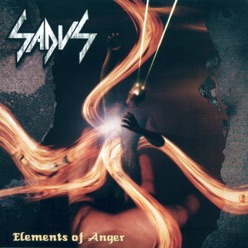 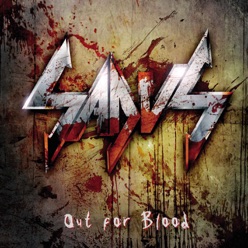