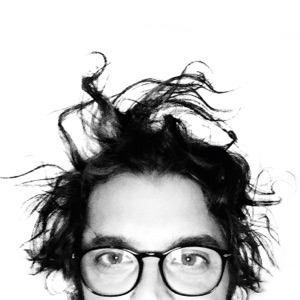 CIUDAD NATAL
Rimini, Italy
NACIMIENTO
1 de octubre de 1970
Acerca de Samuele Bersani
Samuele Bersani has become known as among the finest of Italy's new breed of songwriters. Having spent time writing for established artists like Lucio Dalla, Bersani began his solo career with the 1991 record C'Hanno Preso Tuto, which spawned the major hit "Chicco e Spillo." Commissions from better-known singers continued to come in, and while accepting many of them, Bersani continued to compose music that he himself would perform. His second record, released four years later, was a huge success, blowing the roof off of all sales projections. Freak was one of the biggest albums of the year, and stayed in the Top 100 until the first months of 1996. That year Bersani penned Lucio Dalla's radio hit "Canzone," which would sell over a million copies. A year later, he released a self-titled record that would not reproduce Freak's heavy sales, but won the Lunezia prize for his song "Giudizi Universali." Accolades and awards would continue to follow Bersani with the Targa Tenco "Album of the Year" award for his 2000 live record. Following 2003's Caramella Smog, Bersani won international attention with L'Aldiqua', one of Billboard's Top 100 European albums in 2006. ~ Evan C. Gutierrez 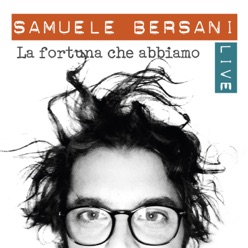 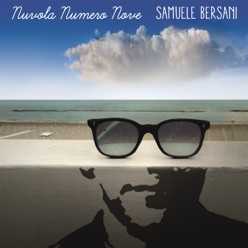 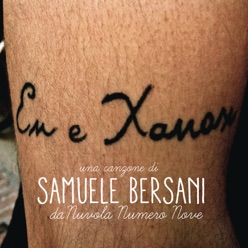