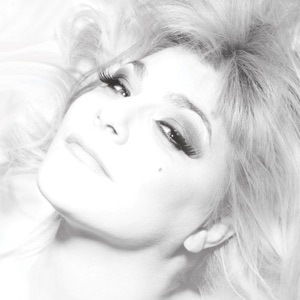 Acerca de Sandra Kim
Just 13 years old when she won the Eurovision Song Contest in 1986, Belgian songstress Sandra Kim was born Sandra Caldarone on October 15, 1972, in Montegnée, near Liège. A singer since she was seven, Kim first came to prominence in 1985, when she came in fourth at the Ambrogino D'oro Festival in Milan, and released the "Ami Ami" single. The following year, her Eurovision winner, "J'Aime la Vie," saw her become the contest's youngest-ever winner. The single went on to sell close to one and a half million copies worldwide, while her debut album, titled for the hit, was also a major success. Among her follow-up singles, "Il Était une Fois la Vie" was composed by Michel Legrand and was the title song to a top-rated cartoon. Although Kim was never able to capitalize on the international fame that followed her Eurovision win, she remained a major star in her homeland. The Bien dans Ma Peau album was released in 1988, and in 1990 she performed "J'Aime Mon Pays" (I Love My Country) for King Baudouin and Queen Fabiola at a celebration marking the monarch's 60th birthday. That same year she topped the Belgian chart for two months straight with "Bel Me, Schrijf Me," a duet with singer Luc Steeno.nn Turning her attention to television, Kim was a co-presenter on Belgian TV's Dix Qu'on Aime during the early '90s and a panelist on Pour la Gloire later in the decade. She also released the album Balance Tout/Med Open Ogen (the dual title reflecting the two languages of French and Flemish) in 1991 and Sixties (again in both languages) in 1993. Kim returned to the top in 1997 when her duet with Frank Galan, "Door Veel Van Mij Te Houden," topped the charts for four weeks. A full album with Galan, Onvergetelijk, and a second duet smash, "Mijn Lieveling," reignited Kim's solo career, and the next two years saw her release a string of hits, including "Hou Van Mij," "Casser le Blues," "Jij Hoort Bij Mij," and "Heel Diep In Mijn Hart," a Celine Dion cover that also titled Kim's latest album. In 1999 Kim appeared in the French-language production of Les Misérables in Antwerp, before 2001 brought fresh hits "Vivere Uguale" and "J'Ai Pas Fini de T'Aimer," a French-language version of Michael Jackson's "I Just Can't Stop Loving You." ~ Dave Thompson 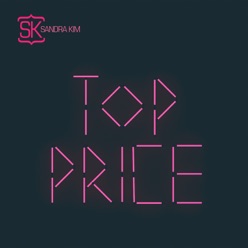 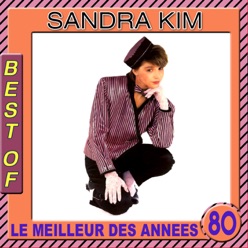 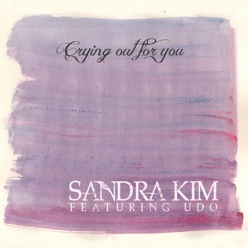