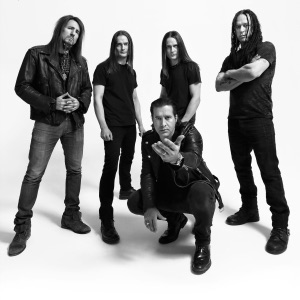 FORMACIÓN
2014
Acerca de Art Of Anarchy
An all-star American hard rock unit with an impressive pedigree, Art of Anarchy were formed in 2014 by twin siblings Jon (guitar) and Vince Votta (drums), Disturbed bass player John Moyer, and Guns N' Roses' guitarist Ronald Jay Blumenthal, better known by his stage name Ron "Bumblefoot" Thal. The idea for the group began percolating in 2011, with producer/guitarist Bumblefoot recording studio sessions in the downtime between GNR shows. In 2014, the band sought out Stone Temple Pilots/Velvet Revolver frontman Scott Weiland and asked him to both sing on the record and help pen it, which he did, but by the time the eponymous debut album was released in June 2015, Weiland had begun to distance himself from the project, citing it as just a paid job that he had no intentions of committing to further. Weiland was found dead on his tour bus from an accidental drug overdose later that December, and the following year, rumors began circulating that Scott Stapp (Creed) would be taking over vocal duties. The band eventually made it official, welcoming Stapp into the fold and releasing a single, "The Madness," in anticipation of their forthcoming Century Media-issued sophomore long-player. That album, also entitled The Madness, appeared in March 2017. ~ James Christopher Monger 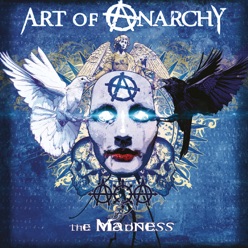 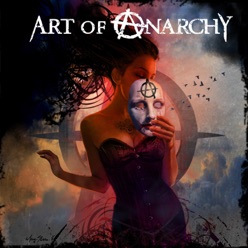