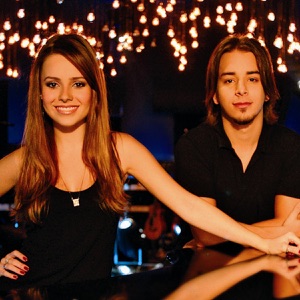 Acerca de Sandy & Junior
Daughter and son of Xororó from the duo Xitãozinho and Xororó, Sandy (Sandy Leah Lima, vocals) and Júnior (Durval de Lima Júnior, vocals) were successful in their first appearance in 1989 on the TV Globo program Som Brasil when they were about five years old, singing "Maria Chiquinha." Two years later, after careful marketing by the Universal recording company, they launched their first album, Aniversário do Tatu, which sold 250,000 copies among the children's audience. Their second album, also directed toward children, Sábado à Noite, sold 310,000 copies. The third, Tô Ligado em Você (1993), was designed for adolescents (their audience was growing older with them), and the outfits/repertory were accordingly elaborated with the title track being a version for "You're the One That I Want," taken from Grease. The album responded to the marketing strategies and sold 360,000 copies. Pra Dançar Com Você (1994), also dedicated to teenagers, but in Jovem Guarda with "O Bom" (Eduardo Araújo) and "Minha Fama de Mau" (Erasmo Carlos). Você É D+ (1995) had a hit with "O Universo Precisa de Vocês" and sold 450,000 copies. With their album sales always following an ascendaing curve, they reached the half million mark in the two subsequent releases and in 1998, with the live CD Era Uma Vez...Ao Vivo, they sold their first million copies. In 1999, the duo opened on TV Globo with the Programa Sandy u0026 Junior, with enormous popularity. In the same year, As Quatro Estações sold 1.8 million copies. At the same time, extensive merchandising and licensing of their image on a multitude of products became a commercial phenomenon. In 2000, Sandy was awarded as the Best Brazilian Female Singer in the direct vote contest Prêmio Multishow de Música. ~ Alvaro Neder 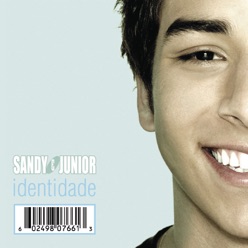 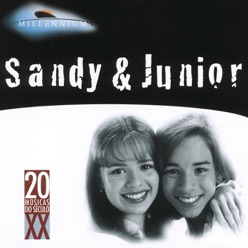 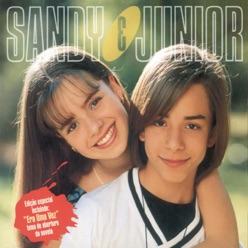