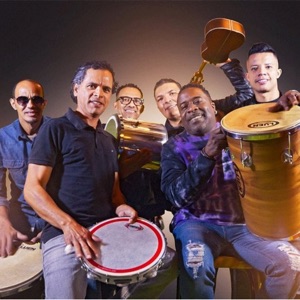 Acerca de Art Popular
Art Popular is a neo-pagode group led by the competent musician/composer Leandro Lehart (who has had songs recorded by Alcione and other artists) which has known commercial success in equal doses as criticisms regarding authenticity. In fact, their music is a mix of romantic pagode with pinches of several pop and world elements, including flamenco music and electronica. Their first CD, O Canto da Razão (1993), was already a winner from the start, selling 170,000 copies. The second one, Nova Era, had several hits like "Valeu Demais," "Bom-Bocado," "Iraê," and "Nova Era," winning gold and platinum records. Followed Temporal, which had smashes with "Nani," "Vestida de Louca," and "Trapaça." Billy Paul and Take Six did appearances in their Sambapopbrasil 2, which also had an electronica bend. Lehart left the band for his solo career in 2001. ~ Alvaro Neder 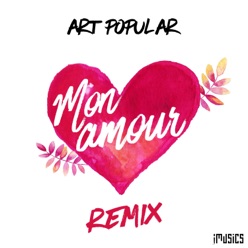 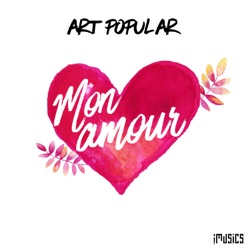 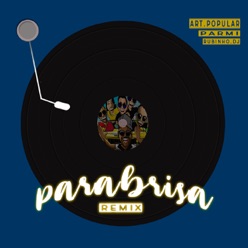