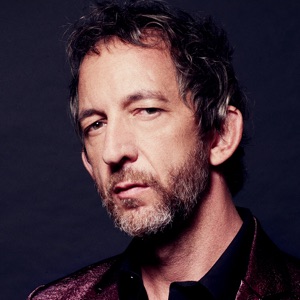 CIUDAD NATAL
Paris, France
NACIMIENTO
1966
Acerca de Arthur H
Born in Paris in 1966, Arthur H. grew up as a solitary teenager, with minimal interest in his school subjects. At the age of 16, he spent three months sailing in and around the Antilles. His parents sent Arthur H. to Boston to study music, but he only stayed for 18 months, returning to Paris shortly thereafter. In Paris he began performing in various groups and assembled a group for the Festival of Bourges. Unfortunately the concert was a disaster, resulting in Arthur H. to concentrate enhancing and refining his music. Influenced by Tom Waits and Theolonius Monk, the musician teamed with bass player Brad Scott to perform three shows. The performances, located at a small Paris venue called the Old Grid in December 1988, were extremely well received. The duo performed nightly at the club for one month. Drummer Paul Jothy was added and more praise was given to Arthur H.. Compared to Boris Vian and French singer Serge Gainsbourg, the musician spent much of the subsequent years touring throughout Europe, East Africa, Japan and North America. In September 1989 he released his debut album Arthur H. Leaves. From 1989 to 1994, Arthur H. performed over 700 shows and sold 150,000 albums worldwide. In 1996, the musician released Trouble-Fete on Polydor Music. In 1997, two albums were released, Cool Jazz and Fete-Trouble. In 1998, Arthur H. released Bachibouzouk and Et Le Bachibau Band en Chair et En the following year. In the summer of 2000, For Mrs. X was the musicians sixth release in five years. ~ Jason MacNeil 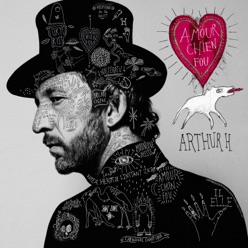 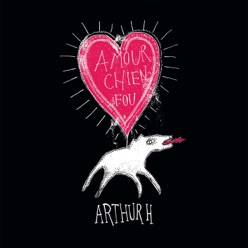 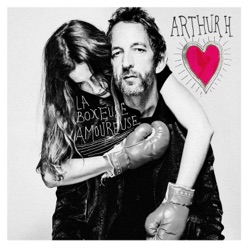