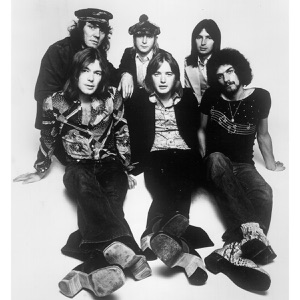 ORIGEN
London, England
FORMACIÓN
1966
Acerca de Savoy Brown
Part of the late-'60s blues-rock movement, Britain's Savoy Brown never achieved as much success in their homeland as they did in America, where they promoted their albums with nonstop touring. The band was formed and led by guitarist Kim Simmonds, whose dominating personality led to myriad personnel changes; the original lineup included singer Bryce Portius, keyboardist Bob Hall, guitarist Martin Stone, bassist Ray Chappell, and drummer Leo Manning. This lineup appeared on the band's 1967 debut, Shake Down, a collection of blues covers. Seeking a different approach, Simmonds dissolved the group and brought in guitarist Dave Peverett, bassist Rivers Jobe, drummer Roger Earl, and singer Chris Youlden, who gave them a distinctive frontman with his vocal abilities, bowler hat, and monocle.nn With perhaps its strongest lineup, Savoy Brown quickly made a name for itself, recording originals like "Train to Nowhere." However, Youlden left the band in 1970 following Raw Sienna, and shortly thereafter, Peverett, Earl, and new bassist Tony Stevens departed to form Foghat, continuing the pattern of consistent membership turnover. Simmonds collected yet another lineup and began a hectic tour of America, showcasing the group's now-refined bluesy boogie rock style, which dominated the rest of their albums. The group briefly broke up in 1973, but re-formed the following year.nn Throughout the '80s and '90s Simmonds remained undeterred by a revolving-door membership and continued to tour and record. Their first album for the Blind Pig label, Strange Dreams, was released in 2003, followed by Steel in 2007. Subsequent LPs include the compilation Too Much of a Good Thing, Voodoo Moon, Goin' to the Delta, and 2015's The Devil to Pay. In 2017, the band returned with the full-length Witchy Feelin', which hit number one on the Billboard Blues Albums chart. ~ Steve Huey 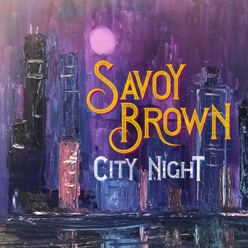 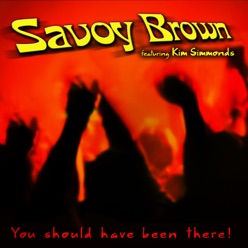 You Should Have Been There
2018 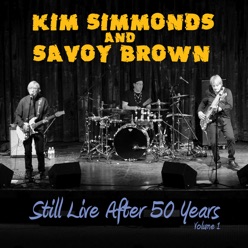