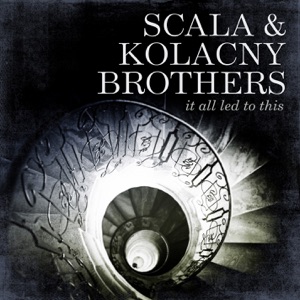 ORIGEN
Aarschot, Belgium
FORMACIÓN
1996
Acerca de Scala and Kolacny Brothers
A Belgian girls choir with a modern rock twist, Scala held their first rehearsal in April 1996, when the group's membership topped out at 18 singers. Brothers Steven and Stijn Kolacny (pianist and conductor, respectively) treated the group like a classical ensemble at first, and Scala's ranks grew as the girls won a number of awards, including the title of Belgium's Choir of the Year in 1999. By the early 2000s, though, the Kolacnys had grown tired of classical music and began turning to other genres for inspiration, resulting in a unique repertoire that focused on choral reinventions of rock songs.nn With a lineup that now included over 200 members, Scala began issuing albums in 2002. Classical covers of Nirvana, Garbage, and Radiohead staples filled the group's first release, On the Rocks, and additional albums followed on a semi-annual basis, including an international version of On the Rocks and a collection of Steven Kolacny's own compositions. Although Scala's reputation continued to grow, the group remained a cult favorite until 2010, when the movie trailer for The Social Network featured the same haunting version of Radiohead's "Creep" that appeared on Scala's debut. The trailer became a viral hit, netting over one million YouTube views within three months of its release. Scala, whose music was partially responsible for the clip's popularity, began fielding offers from labels, and the group signed an American deal with Atco Records on the eve of the movie's release. The band's self-titled Atco debut, featuring "Creep" and other covers, followed in March of 2011. ~ Andrew Leahey 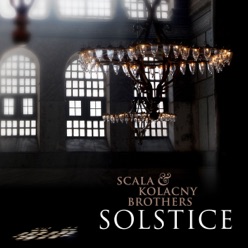 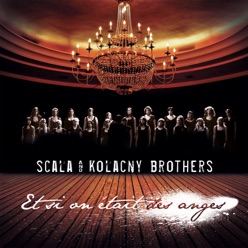 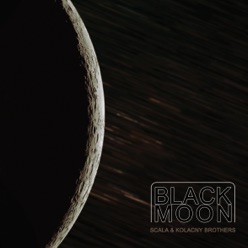