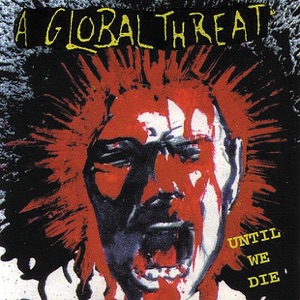 ORIGEN
Maine
FORMACIÓN
1997
Acerca de A Global Threat
Known for an ear-splitting hardcore punk sound, A Global Threat originally formed in Maine circa 1997, but soon relocated to their permanent base of Boston, where they befriended the Unseen's Mark Unseen. He joined their lineup for a few years -- playing on 1999's Until We Die and their debut full-length, What the Fuck Will Change? -- but ultimately left when it became too hard to balance being in two bands at once. Over the years, the guys appeared on various compilations and released numerous EPs, splits, and 7"s as they logged countless miles touring nationwide. Here We Are appeared via Punk Core Records in 2002; the label also reissued What the Fuck Will Change? with two bonus tracks that same year. Owning a rotating lineup over the years, by 2006 A Global Threat comprised sole founding member vocalist/guitarist Bryan Lothian alongside drummer Michael Graves and bassist John Curran. The guys hooked up with BYO Records, which then released Where the Sun Never Sets in February 2006. ~ MacKenzie Wilson u0026 Corey Apar 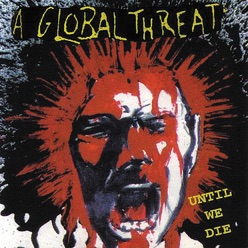 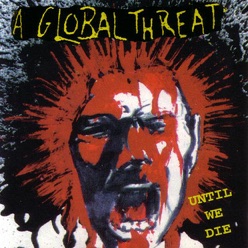 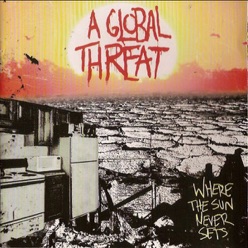