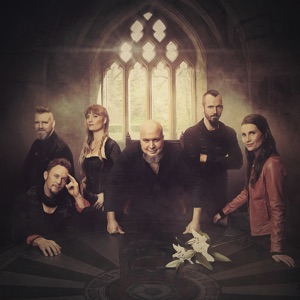 ORIGEN
Munich, Germany
FORMACIÓN
1998
Acerca de Schandmaul
Part of the Mittelalter scene in German rock, Schandmaul formed in 1998 and included an arsenal of medieval instrumentation to augment their electric rock sound. The Munich-based group first came together when a handful of musicians from different groups got the idea of putting together a show of folk covers; the bandmembers ended up writing some of their own material, and decided to keep on with the project. The six-piece group performed well at its first outing, and released an album entitled Wahre Helden (True Heroes) in 1999.nn After 2000's Von Spitzbuben und Anderen Halunken (Of Rogues and Other Scoundrels), Schandmaul -- and the buzz they were creating -- were ready to take the next step, and the group signed a record deal. Festival appearances and touring soon followed, and in October of 2002 Schandmaul released album number three, Narrenkönig (Jester's King), but lost bassist Hubsi Widman. Finding a replacement for Widman in Matthias Richter, Schandmaul -- now featuring Thomas Lindner (vocalist, guitarist, and accordionist), Birgit Muggenthaler (flutist and piper), Anna Kränzlein (violinist, vocalist, and hurdy-gurdyist), Martin Duckstein (guitarist of all shapes and sizes), Stefan Brunner (percussionist), and the aforementioned Richter -- released their first live album, Hexenkessel (Witch's Cauldron).nnBy the time of album number four, Wie Pech und Schwefel (Like Pitch and Sulfur), Schandmaul had begun to crack the charts, and in 2006 the group scored a Top Ten placement with its offering Mit Leib und Seele (With Body and Soul). They released their sixth album, Anderswelt (Other World), in 2008 and it too reached the Top Ten in the German charts. Near the end of the year, the band celebrated its tenth anniversary with a concert in Munich (subsequently released under the title Sinnfonie). In 2011, the band continued its commercial ascent with Traumtänzer (Dream Dancer), and also embarked on a spring tour.nnIn 2013, Schandmaul celebrated their first 15 years together by releasing So Weit, So Gut 1998-2013 (So Far, So Good), a collection of highlights from their career thus far; the retrospective rose to number seven on the German album chart. The band's eighth studio album, Unendlich (Infinite), was Schandmaul's first for Universal and signaled the culmination of a gradual return to progressive folk and songwriting rooted in folklore. It reached number two in Germany and number six in Austria. Schandmaul's follow-up, Leuchtfeuer (Beacons of Light), became their most successful album yet, spending two weeks at the top of the German charts in 2016. ~ Chris True 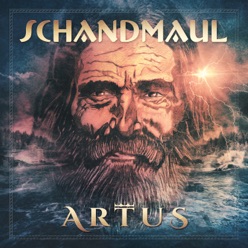 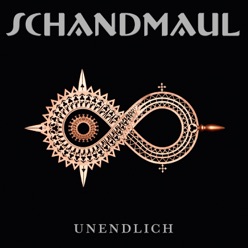 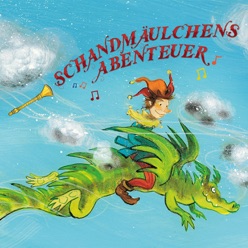