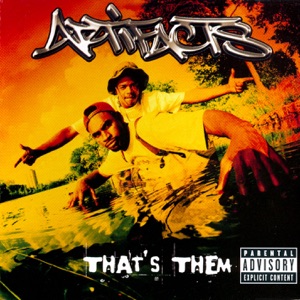 ORIGEN
Newark, NJ
Acerca de Artifacts
The Artifacts are a throwback hip-hop duo from Newark, NJ. Their music reflects and emphasizes three of the four elements of true hip-hop culture: MCing, DJing, and their specialty, graffiti writing or "bombing"; both Tame One and El the Sensai are proficient at all three. With unique styles that play off each other well, Tame and El's graf-rap was well-received by underground audiences and continued in the Jersey rap tradition of Redman and Lords of the Underground. The crew scored an underground classic with their debut single in 1994, "Wrong Side of The Tracks," serving notice to their graffiti bombing missions and their Jersey heritage. The debut album, Between a Rock and a Hard Place, followed soon afterward. Tight, funky production provided the duo's B-boy stance the chance to take shape. Although it contained more of the same, the 1996 follow-up album, That's Them, was not nearly as successful critically, getting lost amid the burgeoning kingpin gangster attitude of Jay-Z and Nas. The Artifacts were hard-nosed backpack hip-hoppers in the halcyon days of hip-hop's golden age revisited, before hip-hop's mainstream explosion and the elevating gangster hardcore style that led to the violent deaths of Tupac Shakir and Notorious B.I.G. The duo split in 1997 and now release singles as solo artists. ~ Michael Di Bella 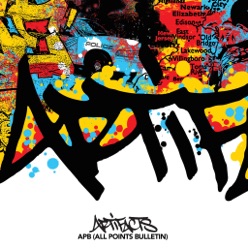 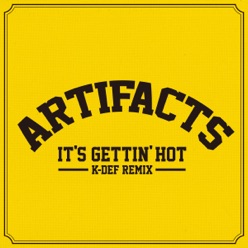 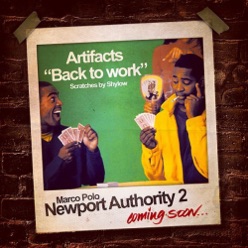