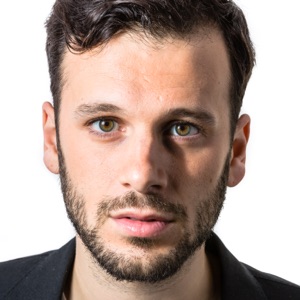 CIUDAD NATAL
Ticino, Switzerland
NACIMIENTO
1 de julio de 1985
Acerca de Sebalter
Swiss singer Sebastiano Paù-Lessi is better known by his stage name, Sebalter, and the multi-talented musician found recognition after representing his country in the 2014 Eurovision Song Contest. Born in the picturesque town of Giubiasco, Paù-Lessi played fiddle in local outfit the Vad Vuc, and toured extensively with them until 2012 when he left to pursue a solo career while working as a business lawyer. Shortly before Eurovision, Paù-Lessi put his law career on hold to concentrate on his music and subsequently, his song "Hunter of Stars" progressed past the Expert Check Stage and to the national final for selection. Televised live on Die Große Entscheidungsshow, his performance won him the opportunity to represent Switzerland at Eurovision, where his rendition of "Hunger of Stars" yielded 64 points and he finished 13th overall. ~ Scott Kerr 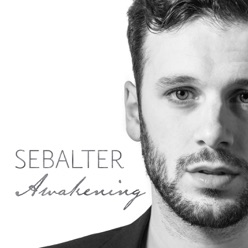 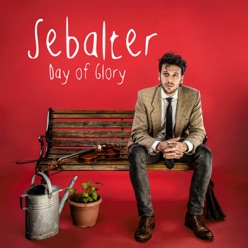 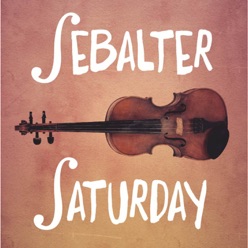