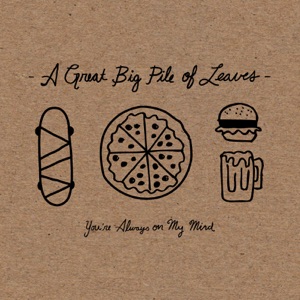 ORIGEN
Brooklyn, NY
FORMACIÓN
2007
Acerca de A Great Big Pile Of Leaves
Brooklyn indie rock unit A Great Big Pile of Leaves was founded by guitarist/singer Pete Weiland and drummer Tyler Soucy, Connecticut natives who moved to New York after their band Farewell to Arms split up in 2007. Their sound was rooted in both breezy classic indie pop and '90s American underground acts like the Dismemberment Plan. The duo worked on and self-released two EPs, Fiery Works, Vol. 1 and Vol. 2. After the release of these recordings, they expanded to include Tucker Yaro and Matt Fazzi. As the band gained momentum, they began touring, eventually doing shows with Saves the Day, Motion City Soundtrack, and Say Anything. In 2010 they completed their first full-length album Have You Seen My Prefrontal Cortex?, which they supported by touring with the Appleseed Cast and Hellogoodbye. They continued with more live performances and the release of several EPs before their second full-length, You're Always on My Mind, materialized in 2013. ~ Fred Thomas 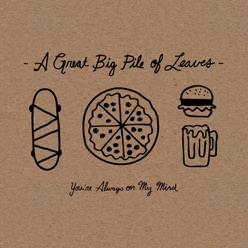 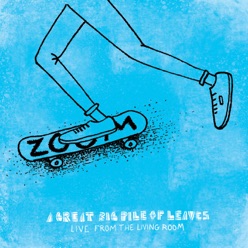 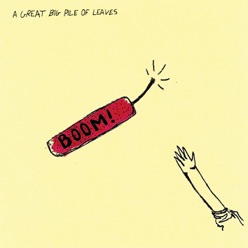