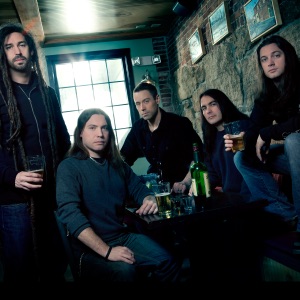 ORIGEN
Massachusetts
FORMACIÓN
1996
Acerca de Shadows Fall
Although their music sometimes bears strong similarities to the technical, progressive brand of death metal centered around Gothenburg, Sweden and epitomized by bands like In Flames, Shadows Fall actually hail from Massachusetts. Guitarists Jonathan Donais and Matthew Bachand formed the band in 1996, and by the summer of the following year, the lineup had solidified with vocalist Phil Lebonte, bassist Paul Romanko, and drummer David Germain. Building their songs around the stop-start tempo and riff changes pioneered by bands like Metallica, Slayer, and Iron Maiden, the band toured New England and eventually snagged opening slots for acts like Fear Factory and Cannibal Corpse. Toward the end of 1997, they recorded a self-financed, self-released album titled Somber Eyes to the Sky, which eventually charted in CMJ's Loud Rock Top Ten and was picked up for overseas distribution. In 1998, Shadows Fall replaced Lebonte with former Overcast vocalist Brian Fair, a more versatile singer capable of handling melody as well as pure aggression. After further touring, the band scored a deal with Century Media in 1999; their first widely distributed domestic album, Of One Blood, was issued in early 2000. Soon after, Germain left the band and was replaced by drummer Jason Bittner. After releasing The Art of Balance in 2002 the band spent the summer of 2003 on the Ozzfest tour, gaining a larger fan base thanks to their intense live show. In turn, their 2004 album The War Within debuted at number 20 on the Billboard Top 200 charts. A collection of tracks left off the album appeared in 2006 as Fallout from the War. It was followed by Threads of Life in 2007 and Retribution in 2009. A world tour followed and resulted in the 2010 release of Madness in Manila: Shadows Fall Live in the Philippines 2009, followed by global touring and festival appearances. The band returned to the studio in 2011 and cut Fire from the Sky, which was issued in the spring of 2012.nn~ Steve Huey 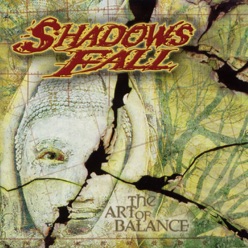 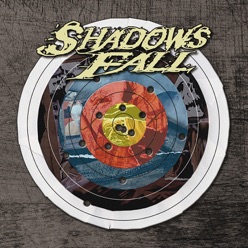 Seeking the Way: The Greatest Hits
2012 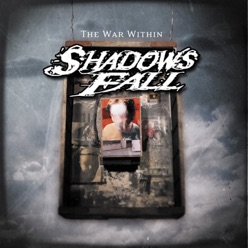