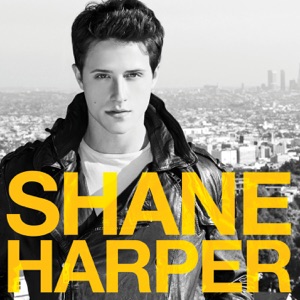 CIUDAD NATAL
La Jolla, CA
NACIMIENTO
14 de febrero de 1993
Acerca de Shane Harper
Shane Harper is an American actor, dancer, and singer and songwriter of earnest contemporary pop. He was born in La Jolla, California into a family of performers; his sister has danced professionally and his brother found work as a model. Harper began singing, dancing, acting, and playing the guitar and piano, all around the age of nine. After studying dance formally and participating in community theater, he got an agent at a regional dance competition. Later the same year, at the age of 13, he appeared on the kids' game show Dance Revolution. He followed it with playing dancers in the 2006 TV movie Re-Animated and in 2007's High School Musical 2. Harper continued to earn guest spots on television, soon parlaying his dancing credits into acting gigs. In 2010, he landed his most high-profile part yet with the recurring role of Spencer on the Disney Channel sitcom Good Luck Charlie.nnIn the meantime, Harper continued to apply himself as a musician. He released a danceable teen-pop ballad called "Dance with Me" in 2010, and Deep Well Records released his self-titled debut in February 2012. Good Luck Charlie continued its run through early 2014. Harper also won recurring roles on the MTV comedy series Awkward and Happyland, which both also ended in 2014. That same year, he appeared alongside Kevin Sorbo in the indie drama God's Not Dead. He wrote and recorded the faith-themed song "Hold You Up" for the movie, and it hit the Top 30 of the Billboard Christian charts, including digital songs. While maintaining both singing and acting careers, he released the follow-up EP Like I Did in the spring of 2016, around the time he was cast in a supporting role in ABC's remake of the musical Dirty Dancing. ~ Marcy Donelson 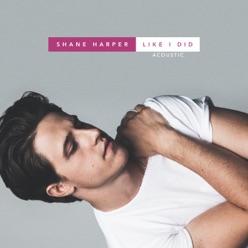 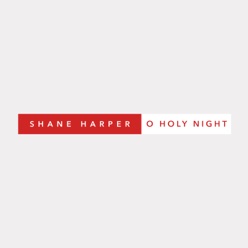 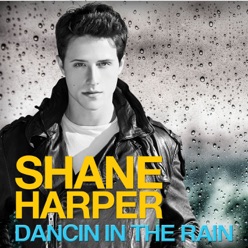