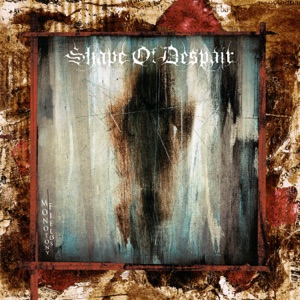 Acerca de Shape of Despair
Originally conceived by guitarists T.U. (rhythm) and J.S. (lead) in 1995, Finland's Shape of Despair combined the doom/death sound of early-'90s pioneers like Paradise Lost and Anathema with the synthesizer-laced, panoramic goth metal popularized in the late '90s by Tiamat and Moonspell. Initially calling themselves Raven, the group remained a sporadic project at best, slowly composing material over the next few years, which they would eventually assemble into a long-form demo by 1998. In order to avoid being confused with New Wave of British Heavy Metal stars Raven, they also adopted the Shape of Despair name at this time. Featuring "clean" female vocals from N.S. and growling courtesy of Azhemin (on loan from Thy Serpent), the tape attracted Spinefarm Records, which promptly signed the band and returned them to Helsinki's Hellhole studios, where they re-recorded the material with sometime drummer, now vocalist T.M. and new skinsman S.R. Released with the title Shades of..., it confirmed the group's standing as one of their country's more promising new acts and led to a deal with America's Relapse Records. Boasting guest vocals from none other than Amorphis legend Pasi Koskinen and additional sonic coloring from violinist Toni Raehalme; the resulting Angels of Distress was released in 2001. ~ Eduardo Rivadavia