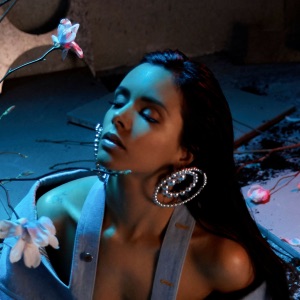 CIUDAD NATAL
Trappes, France
NACIMIENTO
28 de noviembre de 1985
Acerca de Shy'm
Ru0026B chanteuse Shy'm vaulted to overnight success in 2006 when her debut LP, Mes Fantaisies, entered the French Top Ten. Born Tamara Marthe in Trappes on November 28, 1985, she began singing and dancing lessons as a child. After graduating at 17, she cut her first demo session and traveled to Paris, eventually befriending rapper K-Maro, who tapped her to guest on "Histoire de Luv," a single from his 2005 sophomore LP, Million Dollar Boy. Adopting the alias Shy'm -- a moniker drawn from her reserved manner combined with her father's Martinique heritage -- she completed her debut, Mes Fantaisies, in 2006, scoring a pair of Top Five singles with "Femme de Couleur" and "Victoire." The album's success paved the way for further records, all produced and co-written by K-Maro. Reflets in 2008 had more of a dance feel, and she moved into electropop with 2010's Prendre l'Air, which was released in multiple editions. Her biggest success to date came with Caméléon in 2012, which hit number one in the French charts. ~ Jason Ankeny u0026 John D. Buchanan 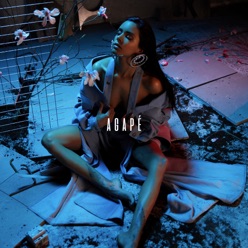 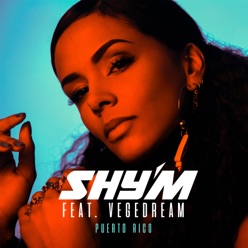 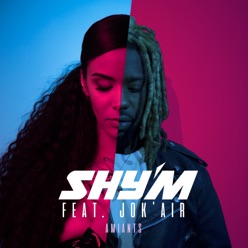