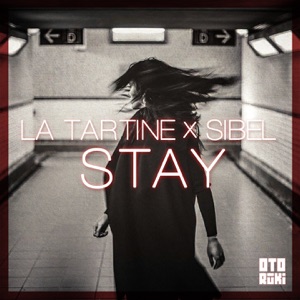 CIUDAD NATAL
Macedonia
NACIMIENTO
12 de diciembre de 1987
Acerca de Sibel
An appearance on Swedish Idol generally spells success on the Scandinavian pop charts, however fleeting, for most of those who make it into the final stages of the competition. Sibel Redzep (otherwise known as Sibel) is no exception. Having returned to the competition after an unimpressive run in 2004, Sibel made it to the final three before finally succumbing to Sebastian Karlsson and Agnes Carlsson. After three years of relative quiet, Sibel reemerged at the 2008 Melodifestivalen competition with "That Is Where I'll Go." She managed to make it to the second round of the contest and went on to win seventh place. Sibel's debut full-length, The Diving Belle, which featured her Melodifestivalen single, hit stores on March 15th of that year, only three days after the competition came to a close. "That Is Where I'll Go" shot to number six on the Swedish charts soon after, and the album went on to peak at number nine. ~ Margaret Reges 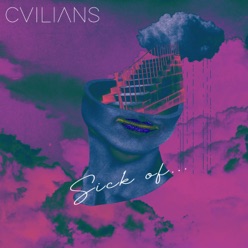 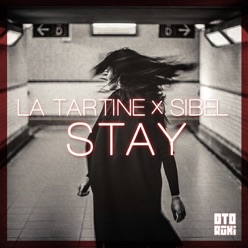 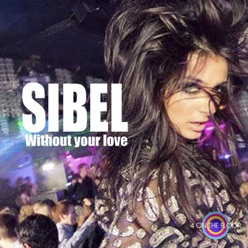