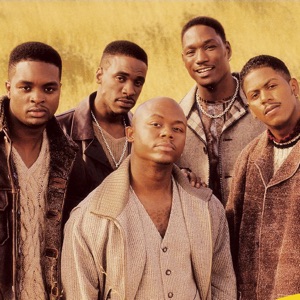 ORIGEN
Atlanta, GA
FORMACIÓN
1992
Acerca de Silk
Among the surplus of sexually suggestive Ru0026B vocal groups that followed Jodeci, Silk were one of the few to achieve mainstream presence and longevity. The Atlanta, Georgia-based singers and instrumentalists, all of whom came up in the church, were discovered by Keith Sweat, who signed them to his Elektra-supported Keia label. "Happy Days," Silk's James Brown-sampling debut single, appeared on the Billboard Ru0026B chart in November 1992, the same month parent album Lose Control was issued. Although the song reached number 13 on the Billboard Ru0026B chart, it was quickly trumped by second single "Freak Me," a slow jam that broke through the following February and topped the Ru0026B and pop charts. Two additional cuts peaked within the Ru0026B Top Ten and enabled Lose Control to be certified double platinum in the U.S. Silk (1995) and Tonight (1999), despite lengthy incubation periods, also fared well, though only the sweet "Hooked on You" and "If You (Lovin' Me)" came close to matching the popularity of the first album's A-sides. After the fourth consecutive Top Ten Ru0026B album, Love Session (2001), Silk went independent with Silktime (2003). They subsequently joined the Shanachie roster, where they recorded the covers album Always u0026 Forever (2006) and Quiet Storm (2016). Remarkably, the group's lineup -- Timothy Cameron, Jimmy Gates, Gary Glenn, Gary Jenkins, and Jonathan Rasboro -- has remained the same since their first taste of success. ~ Andy Kellman 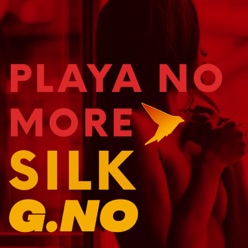 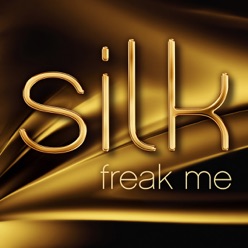 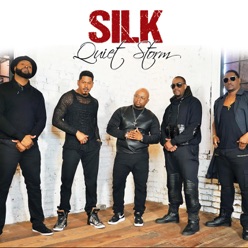