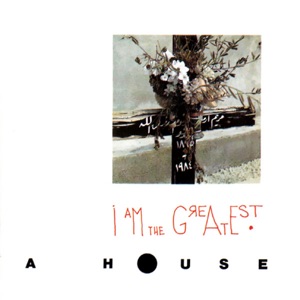 ORIGEN
Dublin, Ireland
FORMACIÓN
1985
Acerca de A House
The Irish guitar pop ironists A House formed in Dublin in 1985 from the remnants of the group Last Chance. Comprised of the core trio of vocalist Dave Couse, guitarist Fergal Bunbury and bassist Martin Healy and regularly aided by satellite members Dave Dawson (drums), David Morrissey (keyboards) and Susan Kavanagh (backing vocals), the group debuted in 1987 with the single "Kick Me Again, Jesus," issued on their own Hip label. The record won considerable press coverage and resulted in a contract with Blanco y Negro, which issued A House's debut LP On Our Big Fat Merry-Go-Round in 1988.nnWhen the album and its 1990 follow-up I Want Too Much both performed poorly, A House was dropped from their label; while rumors of the band's demise circulated, they instead signed to Setanta and resurfaced with the EPs "Doodle" and "Bingo." "Endless Art," a single from the latter release produced by Edwyn Collins, engendered considerable controversy over its subject matter, a list of long-dead writers, musicians and painters whose work still endured in the modern era; because the run-down included only male artists, feminists were outraged, and A House ultimately cut a new, distaff version of the track for their 1991 LP I Am the Greatest.nn Although the album initially appeared resigned to the same commercial fate as its predecessors, the single "Take It Easy on Me" became a hit in 1992; I Am the Greatest was subsequently reissued, and soon A House had its first major success. With Collins again in the producer's seat, the group resurfaced in 1994 with Wide Eyed u0026 Ignorant, which met with little commercial interest; undeterred, A House returned to the studio, recording No More Apologies in 1996. ~ Jason Ankeny 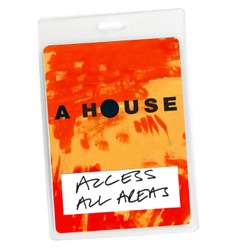 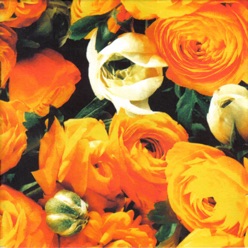 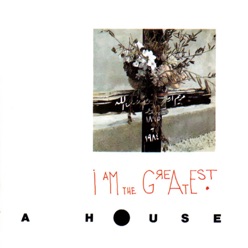