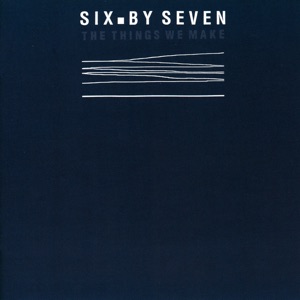 ORIGEN
Nottingham, England
FORMACIÓN
1991
Acerca de Six By Seven
British indie rock outfit Six by Seven was formed in Nottingham, England in the early '90s by singer/guitarist Chris Olley, guitarist Sam Hempton, organist James Flower, bassist Paul Douglas, and drummer Chris Davis. Hailed as "one of the all-time great debut singles" by the NME, their self-released autumn 1997 single "European Me" sold out in a week and resulted in a contract with Beggars Banquet, which issued the band's full-length The Things We Make in the spring of 1998. A mix of post-rock, psychedelia, and shoegaze, Six by Seven created ample buzz, making their first appearance on John Peel's BBC show later that year and hitting the road with bands like Manic Street Preachers, Ash, and the Dandy Warhols. Their John Leckie-produced follow-up, The Closer You Get, arrived in 2000 to strong critical reception, though Hempton would depart not long after its release. Taking a more concise pop-oriented approach on 2002's The Way I Feel Today, Six by Seven soon parted ways with both bassist Douglas and the Beggars Banquet label. Over the next two years, the trio of Olley, Flower, and Davis recorded a pair of studio albums (2004's 04 and 2005's Artists Cannibals Poets Thieves) for their own label, Saturday Night Sunday Morning Records. An unofficial sixth album called Club Sandwich at the Peveril Hotel received a limited release in early 2006, though the group disbanded not long after.nnThe break didn't last long, however, and in 2007 Olley and Flower recorded a new album under the Six by Seven banner titled If Symptoms Persist, Kill Your Doctor. Shows were played with a variation of the band's early lineup, and they issued a CD/DVD anthology called Any Colour So Long as It's Black (All the Way from Forest Fields and Back...) in 2008 before Olley finally left the band to work on other projects. A new lineup featuring Olley, Flower, and Placebo drummer Steve Hewitt resurfaced in 2013 to release Love and Peace and Sympathy. Four years later they again re-formed to commemorate the oddly timed milestone of their second album's 17th anniversary. Reissued in March 2017 by Beggars Banquet, The Closer You Get got a deluxe treatment complete with bonus tracks from the group's Peel Sessions. Olley reunited Six by Seven's original lineup that same month to perform the album in its entirety in the U.K. ~ Timothy Monger u0026 Jason Ankeny 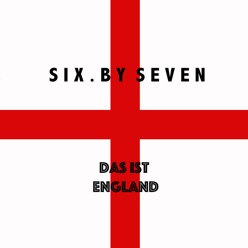 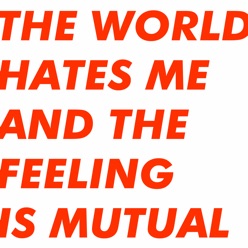 The World Hates Me and the Feeling Is Mutual
2019 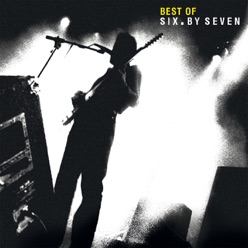