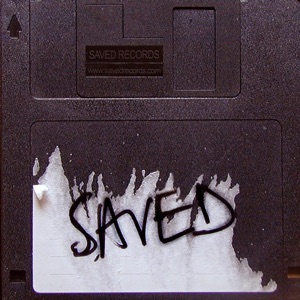 Acerca de Skylark
Italy's Skylark was founded in 1994 by vocalist and multi-instrumentalist Eddy Antonini, who dreamt of combining elements of all his favorite musical styles: classical, pop music, progressive rock, heavy metal, etc., into a single musical venture. Far-reaching as this goal may sound, it would quickly start taking shape when Antonini -- along with vocalist Fabio Dozzo, guitarist Nico Tordini, bassist Roberto "Brodo" Potenti and drummer Federico Ria -- recorded 1995's The Horizon and the Storm. Part concept album, part rock opera, this record set the tone for Skylark's ensuing works, which the band kept churning out fast and furious, to the tune of one release per year and including 1996's Waiting for the Princess, 1997's Dragon's Secrets, 1998's After the Storm and 1999's Belzebù. Antonini somehow found time amidst all this activity to record a solo album (1998's When Water Became Ice), and then topped himself by making Skylark's next project a two-album affair, released as The Divine Gates -- I: Gate of Hell (1999) and The Divine Gates -- II: Gate of Heaven (2000). The Princess' Day followed in 2001 and the lengthy world tour that followed saw the band touring lands as distant as Japan and Chile before taking time for a well-deserved break. Skylark only resurfaced in 2004 with the typically ambitious Wings album, which introduced new guitarist Fabrizio Romani, drummer Carlos and female vocalist Kiara. ~ Eduardo Rivadavia 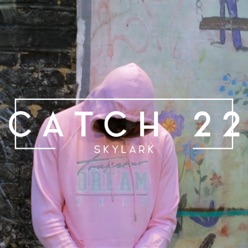 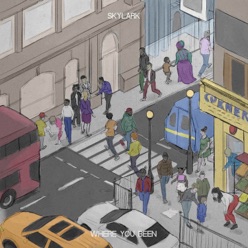 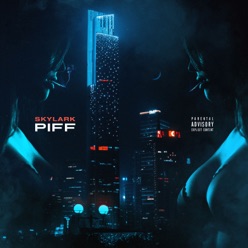