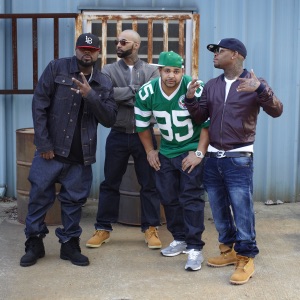 FORMACIÓN
2008
Acerca de Slaughterhouse
When Crooked I (aka KXNG Crooked), Joell Ortiz, and Royce da 5'9" joined Joe Budden on his 2008 mixtape Halfway House, the chemistry on their collaborative track meant "Slaughterhouse" the song would quickly become Slaughterhouse the hip-hop supergroup. Other tracks recorded at their initial meeting bypassed the usual music distribution channels and were leaked to the net, including "Move On," which gave the music press the group's backstory in song. They recorded their debut album in a mere six days, signed to the E1 label, and released their self-titled debut in 2009. Due to sample clearance issues, the final product did not include the promised single "Woodstock," but in keeping with the group's alternative marketing plan, it was released via Budden's Twitter account. In 2012, they took on the industry from the inside, releasing the Welcome to Our House album on major-label Shady/Interscope with Cee-Lo Green, Eminem, and Skylar Grey among their guests. ~ David Jeffries 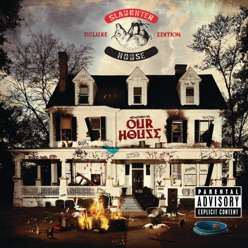 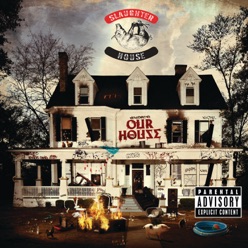 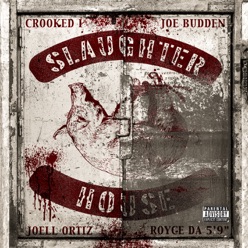