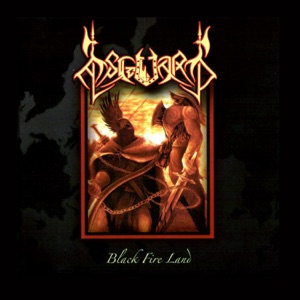 ORIGEN
Mogilev, Belarus
FORMACIÓN
1996
Acerca de Asguard
Not to be confused with numerous worldwide heavy metal outfits named Asgard (there's one in Holland, one in Canada, one in Germany, and on and on), the band whose name is spelled Asguard with a "U" hails from the city of Mogilev, in the former Soviet Republic of Belarus. Initially formed as "Ancient Castle," in 1996, by vocalist/bassist Alexander Afonchenko, lead guitarist Andrey Tselobenok, and rhythm guitarist Alexander Krotov, the soon-to-be-renamed Asguard complemented its lineup with drummer Sergey "Dead" Tselobenok before recording their first set of death metal-based demos. A deal with local metal label Fatal Ecstasy saw these released throughout Eastern Europe, and, after replacing Krotov and Tselobenok with Oleg Maslakov and Yuriy Yurchenko, respectively, Asguard completed its debut album Summis Desiderantes Effectibus in 2000. This was followed by 2003's more black metal-flavored Wikka EP, and, in 2004, another full-length excursion under the name of Black Fire Land, after which Asguard's new record company, California's This Dark Reign, decided to re-release Wikka with the band's early demos as bonus cuts. ~ Eduardo Rivadavia 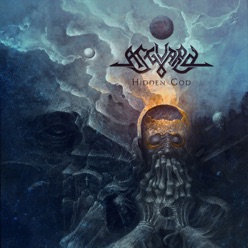 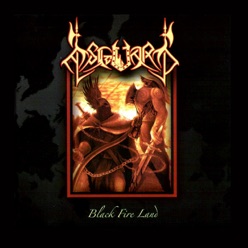 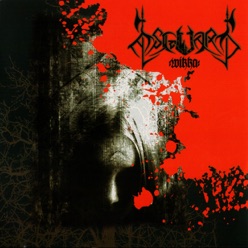