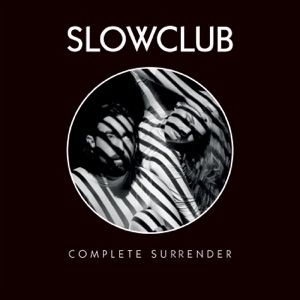 ORIGEN
Sheffield, England
FORMACIÓN
2006
Acerca de Slow Club
Although hailed as "the next White Stripes" upon the release of their debut album, Slow Club folded elements of folk, twee, and 60s pop into their music, creating a sound that was far brighter and less raucous than the Stripes garage rock. Charles Watson and Rebecca Taylor formed the duo in 2006, following the dissolution of the Sheffield-based band Lonely Hearts. With Charles handling guitar duties and Rebecca manning the drums, Slow Club began playing regional venues alongside groups like Tiny Dancers. They also opened for Tilly and the Wall, which brought them to the attention of that bands European label, Moshi Moshi. Slow Club eventually signed with the label and issued their debut album, Yeah So, in 2009. An American release followed in early 2010. The duo's second album, 2011's Paradise, boasted a more expansive sound. For their third release, the band teamed up with Richard Hawley's co-producer Colin Elliot for the boldly retro and romantic Complete Surrender, which arrived in July 2014. The following year they recorded a covers album, I Swam Out to Greet You, which included renditions of Bob Dylan, Neil Young, and Future Islands. In 2016, they returned with their fourth studio album, One Day All of This Won't Matter Anymore, enlisting producer Matthew E. White and his studio band to aid the recording process. ~ Andrew Leahey 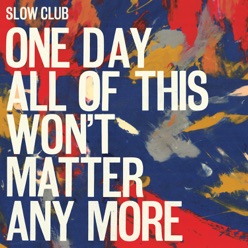 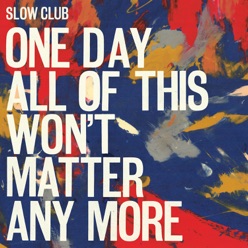 One Day All of This Won't Matter Anymore
2016 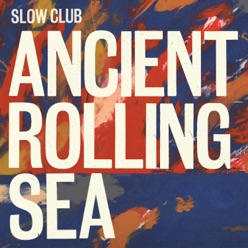