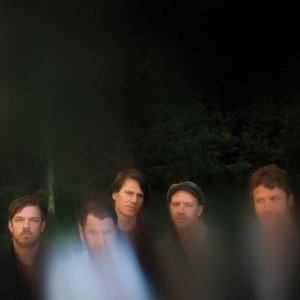 ORIGEN
Ingolstadt, Germany
FORMACIÓN
1995
Acerca de Slut
German indie rock group Slut was formed in Ingolstadt, Germany, in 1995. The four members -- Christian Neuburger (vocals, guitar), Rainer Schaller (guitar), Gerd Rosenacker (bass), and Matthias Neuburger (drums) -- quickly found a home for their melancholy brand of rock and released their debut album For Exercise and Amusement on the independent label Stickman Records in 1996. After touring and building a fan base in 1997, the band returned to the studio to work on a follow-up, now joined by 5th member René Arbeithuber (who played keyboard in a band called Pelzig which also featured Slut's Rainer Schaller). Interference, released in 1998, was more refined and carefully recorded than its predecessor. In 2000, the band donated two songs to the soundtrack of Hans-Christian Schmidt's movie Crazy, and slowly but surely, Slut were discovered by bigger audiences.nn In 2001, their major label debut album Lookbook was released on EMI/Virgin, with a more pop-oriented sound that also added more electronic effects but still retained their indie rock sensibilities. The single "It Was Easier" received heavy airplay on several radio stations, and after a large tour through Germany, the group returned with another album, 2002's Nothing Will Go Wrong. Their next album, All We Need Is Silence (2004), was more minimalistic, and the band received an art award by their hometown the same year.nn In 2005, the band became part of a stage rendition of Berthold Brecht's Threepenny Opera, and the resonance was so positive that the group decided to record the songs and release them as an album. However, the Kurt Weill Foundation in New York prevented the release of the album at the last minute (the CD had already been pressed and was ready to be shipped), and ultimately, Slut were only allowed to release 5 of the 13 songs they had recorded on an EP called Die kleine Dreigroschenoper (The Small Threepenny Opera). In January 2008, the group released a new album called StillNo1, eschewing the more restrained sound of its predecessor and returning to a larger palette of sounds. ~ Christian Genzel 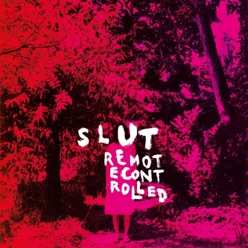 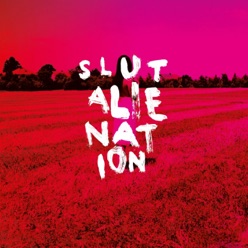 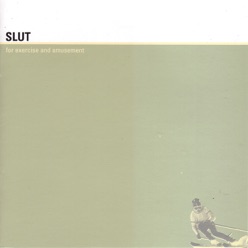