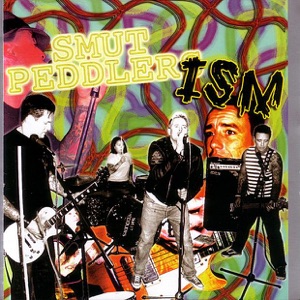 Acerca de Smut Peddlers
Long before Eminem, the Smut Peddlers were pushing the boundaries of good taste. In the early '90s, the Smut Peddlers' frontman Cage rapped about violence and drug use. In 1999, the group hit it big with their release Home Field Advantage. Cage started a rivalry with Eminem, claiming that the platinum-haired rapper had ripped off much of his act. The two were at odds for quite awhile, continually dissing each other on their records. Eminem had the upper hand in terms of sales and mainstream acceptance, but by sticking to their underground roots, the Smut Peddlers hoped to have the last laugh. ~ Jon Azpiri 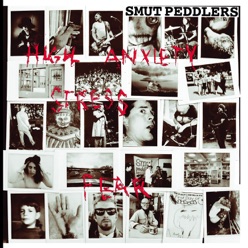 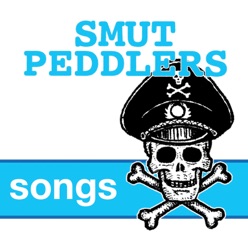 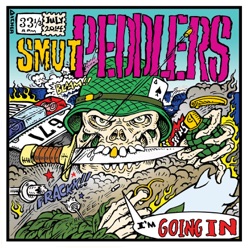