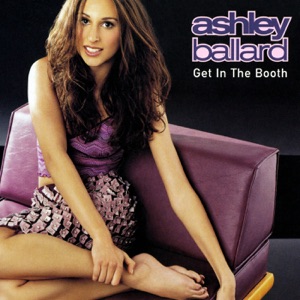 CIUDAD NATAL
California
Acerca de Ashley Ballard
Ashley Ballard, a Southern California native had an early start -- she began singing when she was only two years old and had her first live performance at age five. At age seven, she opened up for the "Godfather of Soul" James Brown at a local county fair and appeared as a contestant on the popular U.S. television show Star Search (she went on to win three times). Ashley made her recording debut in 1999 with "It Was You," her contribution to the RIAA-certified double-platinum soundtrack to "Pokemon: The First Movie."nnAt the age of 15 she released her debut album, named Get in the Booth, which features production by Rodney Jerkins (Destiny's Child, Brandy, Jennifer Lopez), Elliot Kennedy (Spice Girls, Boyzone) and the legendary David Foster. The first single, "Hottie," received tremendous airplay and radio was set to propel this starlet to superstardom. ~ Paul Clifford 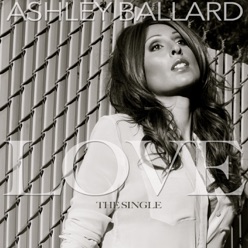 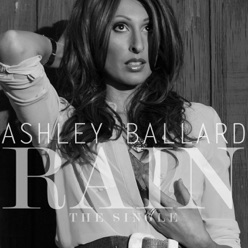 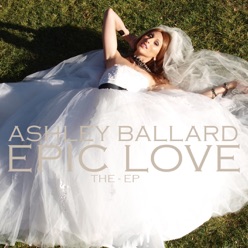