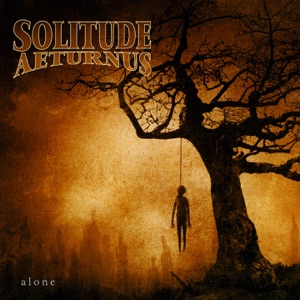 Acerca de Solitude Aeturnus
Getting their start under the name Solitude back in 1987, guitarist John Perez fronted Solitude Aeturnus' from the start as they were gigging around the Dallas, TX area before releasing their first full-length "Into the Depths of Sorrow" in 1991. Their label King Classic went belly up not too long after their debut was released, but not before Solitude got hooked up with Roadrunner Records the following year. 1992 saw their follow-up "Beyond the Crimson Horizon," which like their first record, had all the bleak elements of a quintessential doom metal band: heavy riffs, loud vocals, slow, thundering drums and doomsday's lyrics. Their third album "Through the Darkest Hour" being their major label debut on BMG records was followed by a European tour and a chance to tour with Merceful Fate -not to mention having the opportunity to hang with their hero and Merceful Fate frontman King Diamond. With "Downfall" being their forth and last album for BMG, 1999's "Adagio" was released by Olympic Records after a three year hiatus of label searching and constant touring. ~ Wes Tumbell 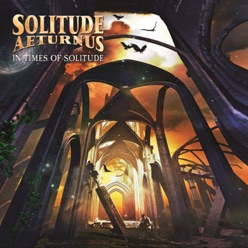 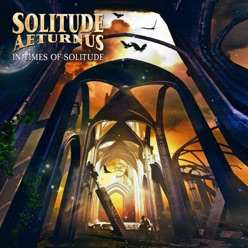 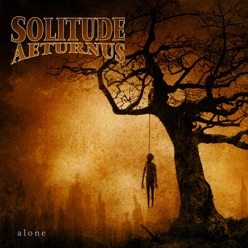