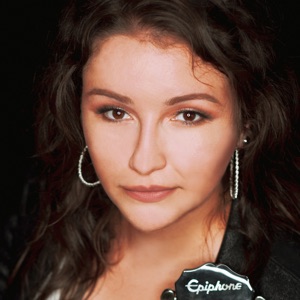 CIUDAD NATAL
Coffeeville, AL
NACIMIENTO
16 de agosto de 1986
Acerca de Ashton Shepherd
A gifted country songwriter and singer, Ashton Shepherd was born August 16, 1986, in Coffeeville, Alabama. She reportedly began singing as soon as she could talk and began writing song lyrics in notebooks when she was only five or six years old. Shepherd entered her first country showdown when she was eight, singing Patsy Cline songs, and was soon performing regularly at local fairs, benefits, and community events. She picked up the guitar when she was 15 and that same year her parents helped finance a self-released CD, which Shepherd sold at her shows. In 2006 she won a talent contest in Gilbertown, Alabama, for which the prize was an opening slot at a Lorrie Morgan concert. Spotted by a Nashville producer at the Morgan show, Shepherd was invited to Nashville to record, and soon signed with MCA Nashville, beginning work on an album, Sounds So Good, with veteran producer Buddy Cannon later that same year. A debut single from the project, the impressive "Takin' Off This Pain," hit the airwaves in September of 2007, and the Sounds So Good album was released in 2008. Sounds So Good peaked at a reputable 16 on the country charts and for her next album, 2011's Where Country Grows, she streamlined her Americana sound slightly and the record peaked at 11 on the country charts. ~ Steve Leggett 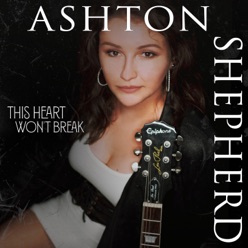 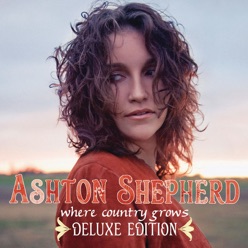 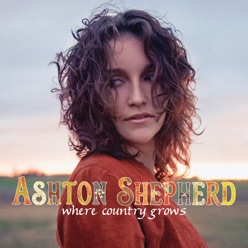