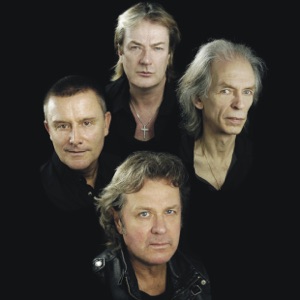 ORIGEN
England
FORMACIÓN
enero de 1981
Acerca de Asia
When they appeared in the early '80s, Asia seemed to be a holdover from the '70s, when supergroups and self-important progressive rockers reigned supreme. Featuring members of such seminal art rock bands as King Crimson (John Wetton), Emerson, Lake u0026 Palmer (Carl Palmer), and Yes (Steve Howe), as well as Geoff Downes from the Buggles, Asia did feature stretches of indulgent instrumentals on their records. However, they also could be surprisingly poppy, and that is what brought them to the top of the charts with their debut album, Asia, and its hit single, "Heat of the Moment."nnAlpha, their second album, also had a couple of hits ("Don't Cry" and "The Smile Has Left Your Eyes") but its follow-up, Astra, was a flop. The group disbanded in 1985, only to reunite in 1990 without John Wetton; John Payne took his place. After churning out a couple of new songs for a greatest-hits collection, the band hit the road, including two sold-out dates in front of 20,000 fans in Moscow. Thereafter, they toured sporadically and released Aqua (1992), Aria (1994), Arena (1996), Aura (2001), and Silent Nation (2004). The band's lineup reverted to its original form featuring Wetton, Palmer, Howe, and Downes for Phoenix (2008) and Omega (2010). In 2012, the original Asia lineup returned with the studio album XXX, featuring the single "Face on the Bridge." The following year, Howe announced his amicable departure from the group to pursue other projects, and in 2014 Asia released the album Gravitas, featuring new guitarist Sam Coulson. In January 2017, a month and a half before the scheduled beginning of an extensive U.S. tour by the band, John Wetton died from colon cancer at the age of 67. ~ Stephen Thomas Erlewine 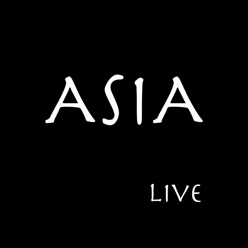 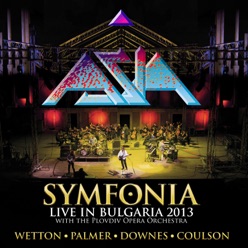 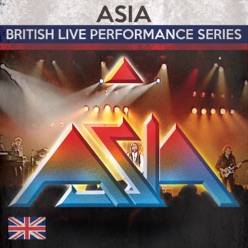