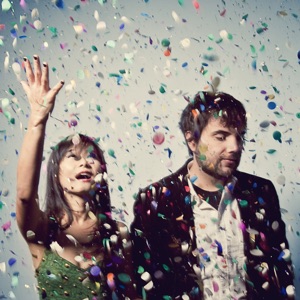 ORIGEN
New York, NY
FORMACIÓN
2001
Acerca de Asobi Seksu
Bearing a hyper-stylized and glitzy graphic design sense, a pretty and petite Japanese female singer who sings alternately in Japanese and English, and a band name with a hint of nod-and-a-wink naughtiness (it's claimed to be a Tokyo-based slang term that means "playful sex"), Asobi Seksu come across like the latest Japanese import, the newest in a long line of ironic Shibuya-kei indie pop artists following Puffy AmiYumi, Cibo Matto, and Pizzicato Five. In fact, the quartet is based out of New York City, and besides the heavy Japanese pop influences, Asobi Seksu bear comparison both to the British shoegazer bands of the early '90s (My Bloody Valentine in particular) and to New York guitar noise acts ranging from Sonic Youth to Yo La Tengo.nnSinger and keyboardist Yuki Chikudate, guitarist James Hanna, bassist Glenn Waldman, and drummer Keith Hopkin formed Asobi Seksu in late 2001, self-releasing their self-titled debut album the following year. Garnering a strong local buzz at a time when the New York club scene was hot again following the success of the Strokes and Interpol, Asobi Seksu came to the attention of the indie Friendly Fire Records, which reissued Asobi Seksu with new cover art in 2004. The album's single, "I'm Happy But You Don't Like Me," raised the band's college radio and online profile; that song and two others from the album, "Sooner" and "Walk on the Moon," were placed in the indie film In Between Days, which won a special jury prize at the 2006 Sundance Film Festival.nnBefore recording their second album, Asobi Seksu underwent a major personnel shift, with the core duo of Chikudate and Hanna replacing Waldman and Hopkins with new bassist Haji and drummer Mitch Spivak. Produced by hot New York indie producer/engineer Chris Zane (Human Television, Ambulance LTD, etc.), the more polished, multi-layered Citrus was released to solid reviews in May 2006. At some point near the end of the nearly two years spent touring behind the album, Hanna had a revelation that led him to rethink the sound of the band, namely that he was sick and tired of the guitar sound the band had utilized up to then. For the next album, the band (then down to the core duo of Chikudate and Hanna) stripped back the layers of guitar noise and aimed for a more atmospheric and lush sound. Hush was released by new label Polyvinyl in February of 2009, and Chikudate and Hanna continued in this cleaner direction for 2011s Fluorescence. ~ Stewart Mason u0026 Tim Sendra 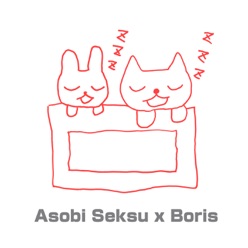 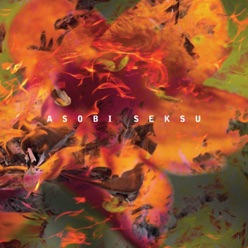 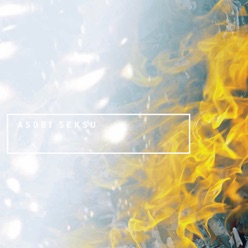