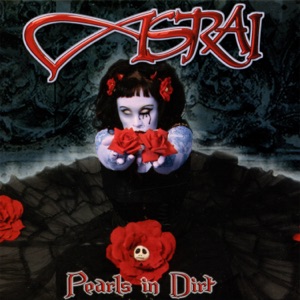 Acerca de Asrai
Formed in 1985 in Schiedam, the Netherlands, gothic rock band Asrai took a bit of time before nailing down a permanent moniker and recording their demos. From 1989 to 1994, Asrai was known to be a rather prolific demo-releasing band, putting four of them (The Blue Tape, So Clear That You Couldn't Tell Where The Water Ended and the Air Began, Love Is a Lie, and Live In a Package) out there in -- relatively -- quick succession. Eventually, the band was able to release a full-length debut album, As Voices Speak, in 1997, and -- that same year -- scored their first album deal, with label Poison Ivy. The band then took some time to fine tune their sound and line up, and signed with Transmission Records, who released Asrai's next album, Touch In the Dark, in 2004. In 2006, Asrai (settling on the lineup of vocalist Margriet Mol, guitarist Rik Janssen, bassist Martin Kooy, synth and violin player Manon van der Hidde, and drummer Karin Mol) once again found a new label home, signing with Season of Mist, with whom the band released album number three, Pearls In Dirt. The album saw European release on November 12, 2007, and U.S. release on November 20th. ~ Chris True 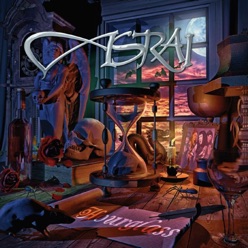 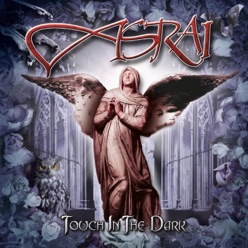 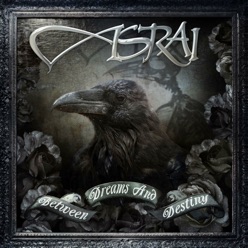