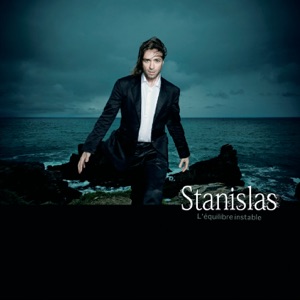 NACIMIENTO
29 de mayo de 1972
Acerca de Stanislas
Bridging the gap between pop and classical music, Stanislas is a French singer/songwriter whose classical crossover style brought him mass popularity with the release of his debut solo album, L'Équilibre Instable (2007), and its smash hit single "Le Manège" in particular. Born Louis Stanislas Renoult on May 29, 1972, in Fontainebleau, Seine-et-Marne, France, he began his recording career as half of the duo Pure Orchestra, an English-language electro-pop act also featuring Gioacchino Maurici, the brother of Calogero. While Pure Orchestra scored a minor pop hit in 2001 with "U u0026 I," their debut full-length album, Singin' Dog (2002), and its follow-up single, "49," were met with little commercial interest despite a major-label release by Universal Music. In subsequent years Stanislas contributed to his brother Thibaud's solo album debut, Les Pas Perdus (2006), on the label Reshape Music before embarking on a solo recording career of his own. In association with Universal Music, Stanislas made his solo album debut in late 2007 with L'Équilibre Instable. The album's lead single, "Le Manège," became a smash hit, peaking at number two on the French singles chart. The success of "Le Manège," along with the Top 20 follow-up single "La Belle de Mai" and third single "La Débâcle des Sentiments," a duet with Calogero, ensured the mass popularity of L'Équilibre Instable, which was a Top Ten hit on the albums charts of France and Belgium and was re-released in a couple different deluxe editions in late 2008. His second record Les Carnets de la Vigie appeared in 2009, for which the French crooner toned down the pop approach of his debut, yet yielded the infectious lead single Tu Verras en France. Stanislas continued to experiment with his classical crossover sound and in 2011 released Top Hat, which failed to register in the French charts. ~ Jason Birchmeier 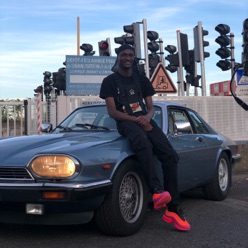 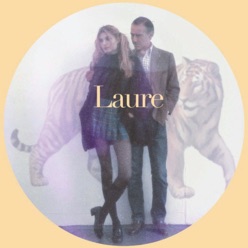 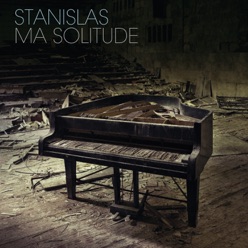