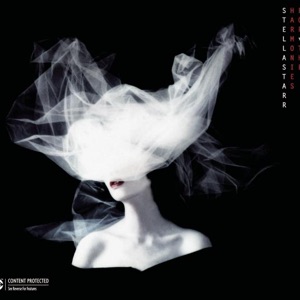 ORIGEN
New York, NY
FORMACIÓN
9 de marzo de 2000
Acerca de Stellastarr
While attending Brooklyn's Pratt Institute of the Arts in the late '90s, vocalist/guitarist Shawn Christensen, bassist Amanda Tannen, and drummer Arthur Kremer befriended one another for what would eventually become a musical journey. The threesome had barely grasped the beauty of their respective instruments, so forming the band Ghistor was an interesting move. It was a work in progress and a bond in the making, however short-lived. Christensen, Tannen, and Kremer eventually graduated and tried the corporate thing for a while. They reconnected in spring 2000 with former Charlotte's Funeral guitarist and Philly native Michael Jurin to form the indie rock outfit stellastarr*. A deal with Tiswas followed by 2002 and their EP Somewhere Across Forever appeared the next spring. After much acclaim from the media for the eponymously titled debut full-length, the group returned in 2005 with the follow-up effort Harmonies for the Haunted. In 2009 stellastarr* released Civilized on their own Bloated Wife Records. ~ MacKenzie Wilson 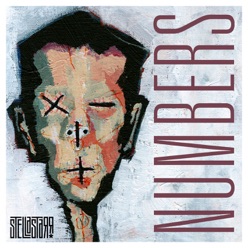 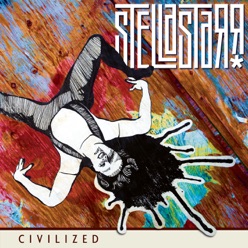 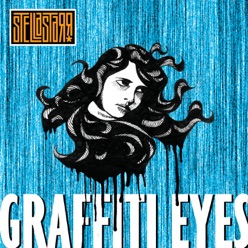