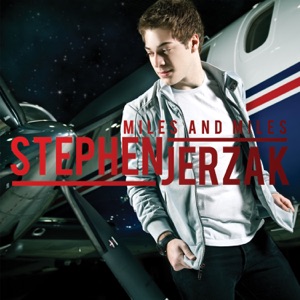 CIUDAD NATAL
La Crosse, WI
Acerca de Stephen Jerzak
Before signing a major-label deal in 2010, Stephen Jerzak released emo-pop albums on his own dime, using social networking sites like MySpace to develop a large following of teenage fans. Growing up in La Crosse, Wisconsin, he began playing music as a preteen, teaching himself several instruments while tinkering around in his fathers home studio. He also learned how to use GarageBand, a computer software application that allows users to record their own music easily. Layering his acoustic guitar with beats created in GarageBand, Jerzak came up with the electro-acoustic sound that would eventually define his early recordings.nn Jerzak joined MySpace in November 2008 and started uploading his songs, quickly becoming one of the websites most popular newcomers. Within a years time, hed attracted enough attention to land an opening slot on Breathe Carolinas EZBronz Tour, and an offer from Universal Republic arrived several months later. After making his debut with My Uke Has a Crush on You, an album whose cutesy lyrics and ukulele-based songs earned him frequent comparisons to Never Shout Never, Jerzak began exploring a more full-fledged pop sound, unveiling his new direction with 2011s Miles and Miles. ~ Andrew Leahey 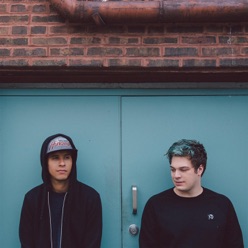 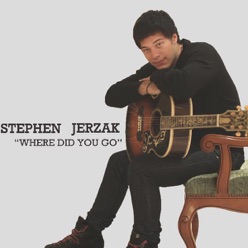 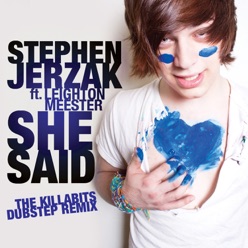