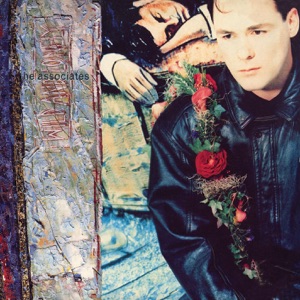 ORIGEN
Dundee, Scotland
FORMACIÓN
1979
Acerca de Associates
Formed in Edinburgh, Scotland in 1979, the Associates comprised vocalist Billy Mackenzie and multi-instrumentalist Alan Rankine. Built on an eclectic mix of influences and interests ranging from art rock to glam and disco, the group debuted with a manic cover of David Bowie's "Boys Keep Swinging," which earned them a contract with Fiction Records. Their 1980 debut LP, The Affectionate Punch, was a critically acclaimed work which expanded the duo's sound into both stark minimalism and melodramatic ballads, earning Mackenzie's powerful voice favorable comparisons to Scott Walker.nnAfter jumping to the Situation Two label, the Associates released a series of singles which explored a continually diverse array of styles and textures. With 1982's "Party Fears Two," issued under their own Associates label imprint, the group finally hit the U.K. Top Ten, and the follow-up singles "Club Country" and "18 Carat Love Affair" both reached the Top 30. 1982's Sulk was the group's definitive statement, a fascinating blend of lush, New Romantic popcraft and dark, surreal cabaret stylings.nn Following the LP's success, however, relations between Mackenzie and Rankine soured, and the latter left the group for a solo career, releasing the albums The Day the World Became Her Age (1986), She Loves Me Not (1987), and The Big Picture Sucks (1989). Undaunted, Mackenzie retained the Associates name and teamed with Martin Rushent to record an album which went unreleased, although a few of the tracks later emerged on 1985's Perhaps, fleshed out by keyboardist Howard Hughes and guitarist Steve Reid. A long layoff followed, with another album, The Glamour Chase, recorded but rejected by label chiefs. In 1990, the Euro-disco-flavored Wild and Lonely emerged, and its lack of success effectively ended the Associates' story. In early 1997, while in the midst of preparing for a projected comeback, Mackenzie committed suicide. ~ Jason Ankeny 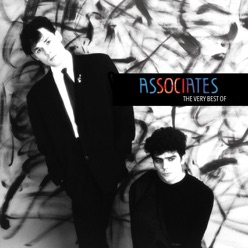 The Very Best of the Associates
2016 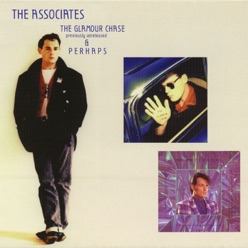