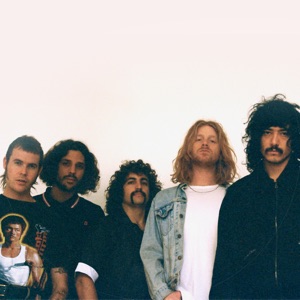 Acerca de Sticky Fingers
Psych-pop reggae outfit Sticky Fingers bludgeoned their way into the Australian music scene with a combination of bull-headed persistence and happenstance. The vocalist and guitarist Dylan Frost was discovered by other members of the band while busking on the streets of Newtown, Australia. After bonding over shared interests in music, they soon became a five-piece with Seamus Coyle on lead guitar, Paddy Cornwall on bass, Beaker Best on drums, and Freddy Crabs on keys. Not content with doing the rounds on the Australian pub circuit, the group headed for the Newtown Festival. After being knocked back by the festival organizers, who denied them a place in the lineup, they scaled the stage and put on a show-stopping performance. Their risk paid off and they were invited back the following year for a spot on the main stage.nn In 2009, Sticky Fingers put out their first EP, Helping Hand, which showcased their particular blend of reggae and indie rock. They went on to release a further two EPs, 2010's Extended Play and the acoustic Happy Endings in 2011. In early 2013, the group presented their debut album Caress Your Soul, and embarked on a European tour, which saw their profile rise in countries like France, Germany, and the U.K. The following year their sophomore effort, Land of Pleasure, earned them a number three spot in the Australian Albums Chart. Although they canceled a European tour in 2015 for personal reasons, the band came back strong in 2016 with their third record, Westway (The Glitter u0026 the Slums), and it landed them their first number one record. ~ Bekki Bemrose 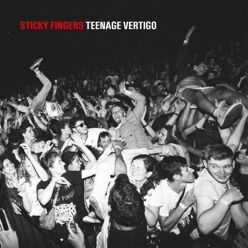 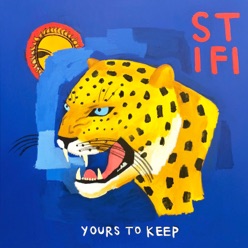 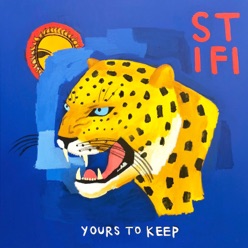