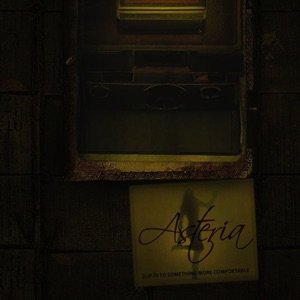 ORIGEN
Crown Point, IN
FORMACIÓN
2003
Acerca de Asteria
Hailing from Crown Point, IN, Asteria began playing gigs around the local club circuit in late 2003 and quickly developed a following with their infectious take on pop-punk. With its profile growing, the band was invited to perform at the Region Rumble, northwest Indiana's premier music showcase, and won various regional awards in 2004. The growing buzz led nicely into the May 2005 release of their debut album, A Lesson in Charades, and eventually the guys -- vocalist Terrence Kline, guitarists Seth Henderson and Ryan Gullett, drummer Sam Henderson, and bassist Brandon McQuen -- caught the ear of Hawthorne Heights' J.T. Woodruff, who signed them to his fledgling label, Carbon Copy Media. Things didn't quite pan out, however, and in the fall of 2006, Asteria and Carbon Copy went their separate ways. Rebounding promptly, the band pushed ahead and into the studio to record album number two with John Naclerio (Midtown, Brand New). As luck would have it, Asteria wound up impressing their producer so much that he soon signed them to his own Broken English Records. Their resulting label debut, Slip into Something More Comfortable, was released a few months later in February 2007. ~ Corey Apar 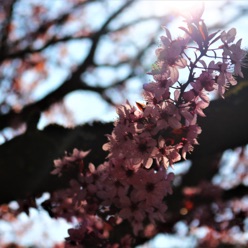 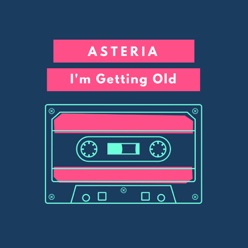 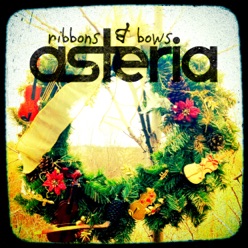