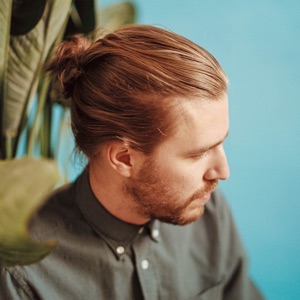 CIUDAD NATAL
London, England
Acerca de Sub Focus
Sub Focus is an alias of Nick Douwma, a drum'n'bass producer and DJ who became one of the style's leading practitioners within only two years of his recording debut. Originally from London, England, Douwma is a self-taught producer who began producing music on his PC at age 13 and attained his know-how from software manuals. One of his demos eventually made its way into the hands of Andy C., the co-founder of Ram Records, one of the U.K.'s premier drum'n'bass labels. Signed initially to the Ram Records offshoot label Frequency, Douwma made his recording debut as Sub Focus in 2003 with the 12" release Down the Drain/Hot Line. A couple more 12" releases on Frequency followed in 2004, along with one on J Majik's Infrared label. Douwma's breakout year came in 2005, however, when he made his Ram Records debut, releasing X-Ray/Scarecrow and, later in the year, Frozen Solid/Juno; these 12" releases were also compiled on the Frozen Solid/X-Ray maxi-single in response to their widespread demand, as "X-Ray" was awarded Single of the Week on tastemaker Zane Lowe's BBC Radio 1 show. Also in 2005, Douwma was chosen to remix the Prodigy's "Smack My Bitch Up" in promotion of the group's 15-year anniversary collection, Their Law: The Singles 1990-2005.nnIn subsequent years, Douwma continued his affiliation with Ram Records, releasing a 12" more or less annually (i.e., Airplane/Flamenco, 2006; Special Place/Druggy, 2007; Time Warp/Join the Dots, 2008; et al.) and performing as an affiliate DJ at clubs such as Fabric and festivals such as Glastonbury. In 2009 Douwma issued his full-length debut, Sub Focus, which incorporated an eclectic fusion of futuristic house, dubstep, and electro-rock. The following year he produced the track "Kickstarts" for British singer/rapper Example, which peaked at number three on the U.K. singles chart, and in 2011 he inked a deal with Mercury, with plans to release his second album under the Sub Focus moniker in late 2012. The album sessions went on longer than expected and spawned five singles which gained Douwma increasing recognition and success with each release, culminating in the euphoric U.K. number ten hit "Endorphins" featuring vocalist Alex Clare. The success of the single was no doubt powered in part by its brilliant music video, which saw brutal riot police cracking down on dissidents in a dystopian future where music has been banned. A number of other high-profile vocalists, including Bloc Party's Kele Okereke, appeared on the eventual album, which was titled Torus and released in September 2013. After the release of Torus' final single, a version of "Close" featuring Daniel Pearce, Douwma spent some time touring and designing a new studio. He resurfaced in 2016 with a pair of singles that underscored his jungle and garage roots, "Love Divine" and "Nobody Knows." The old-school feeling continued with 2017's "Lingua," a drum'n'bass- and dancehall-tinged track featuring vocals from Stylo G. Douwma followed it a few months later with "Don't You Feel It," a collaboration with Finnish vocalist Alma.~ Jason Birchmeier 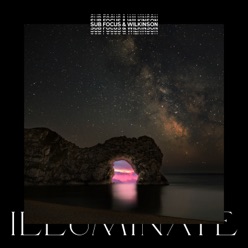 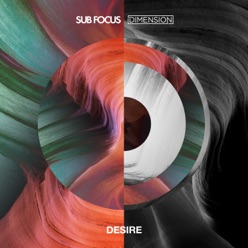 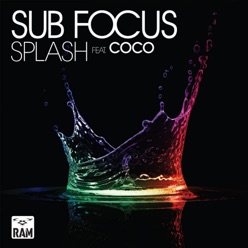